How much is Jason Gedrick Worth?

Jason Gedrick net worth: Jason Gedrick is an American actor who has a net worth of $1.5 million dollars. Jason Gedrick was born in Chicago, Illinois, and began his professional on-camera career working as an extra on a variety of films in the early 80s, including "Risky Business" and "Bad Boys". He began to appear in larger roles with 1984's "Massive Retaliation", and went on to appear in such films as "Heavenly Kid", "Iron Eagle", "Promised Land", "Born on the 4th of July", "Backdraft", and "Summer Catch". In addition to his big screen roles, he also appeared in a variety of television movies, including "The Partners", "A Date with Darkness: The Trial and Capture of Andrew Luster", "Hidden Places", "Rapid Fire", "Depth Charge", and "Sand Serpents". Most recently, he appeared in the television movie, "The Wishing Tree". He is most often recognized for his work on such television shows as "Murder One", "Boomtown", "Desperate Housewives", and "Dexter". 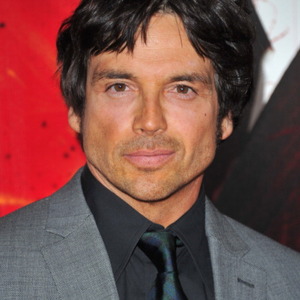