Jason Dolley Net Worth: Jason Dolley is an American actor and musician who has a net worth of $500 thousand dollars. Jason Dolley was born in Los Angeles, California in July 1991. At 11 years old he performed "Who's On First" with his brother in a school talent show. He made his debut in the 2004 short Chasing Daylight.

From 2004 to 2005 Dolley starred as T.J. Savage in the ABC series Complete Savages. He starred as Newt Livingston in the Disney Channel series Cory in the House from 2007 to 2008. One of his best known roles has been starring as PJ Duncan in the Disney Channel series Good Luck Charlie since 2010. Jason starred in the movie Saving Shiloh as Marty Preston in 2006. He also starred in the 2007 film The Air I Breathe. He has appeared in episodes of Enemies, The Replacements, Imagination Movers, Pair of Kings, and Jessie. Dolley has also starred in the TV movies Read It and Weep, Minutemen, Hatching Pete, Pixie Hollow Games, and Good Luck Charlie, It's Christmas!. He won a Young Artist Award in 2005 for Best Performance in a TV Series (Comedy or Drama) – Supporting Young Actor for his role in Complete Savages. 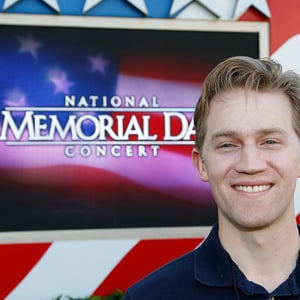