Jason Cerbone net worth and salary: Jason Cerbone is an American actor who has a net worth of $600 thousand. Jason is probably best known for starring as Jackie Aprile, Jr. on the HBO television series The Sopranos. He appeared in 12 episodes of the classic show between 2000 and 2001.

Jason Cerbone was born in Yonkers, New York in November 1977. He began acting as a kid, appearing in commercials and print advertisements. Outside of The Sopranos, Cerbone has had recurring roles in the TV series Third Watch in 2002, Law & Order: Special Victims Unit from 2012 to 2016, and Power from 2014 to 2016. He has starred in the films Paper Soldiers, Shade, Deepwater, Cloverfield, and The Taking of Pelham 123. Cerbone has also appeared in episodes of the TV series ER, NYPD Blue, CSI: NY, CSI: Miami, What I Like About You, Law & Order: Criminal Intent, Law & Order, and Blue Bloods. 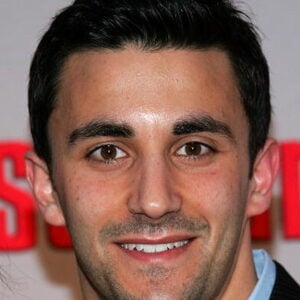