How much is Jason Brooks Worth?

Jason Brooks net worth: Jason Brooks is an American actor who has a net worth of $5 million. Jason Brooks was born in Colorado Springs, Colorado in May 1966. From 1993 to 1996 he starred as Peter Blake in the soap opera Days of Our Lives. From 1999 to 2000 Brooks had a recurring role as Thomas Gates in the television series The Pretender. From 1992 to 2001 he starred as Sean Monroe in the TV series Baywatch. Brooks has starred in the movies I'm Dangerous Tonight, A Carol Christmas, Mystery Woman: Wild West Mystery, You've Got a Friend, Christmas Spirit, Beverly Hills Chihuahua 3: Viva La Fiesta!, The Perfect Boyfriend, and Blood Lake: Attack of the Killer Lampreys. He has also appeared in episodes of the TV series Doogie Howser, M.D., Friends, The Love Boat, Charmed, NCIS, The Suite Life of Zack and Cody, Ghost Whisperer, Criminal Minds, Switched at Birth, Body of Proof, Revolution, The Mentalist, and NCIS: Los Angeles. In 1995 Brooks won a Soap Opera Digest Award for Outstanding Villain for Days of Our Lives. 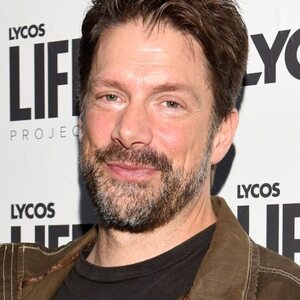