What is Jason Bateman's Net Worth and Salary?

Jason Bateman is an American television and film actor who has a net worth of $30 million. After being introduced to a global audience with his early appearance in Little House on the Prairie, Jason Bateman went on to achieve considerable success as an adult on television and in film. He is probably best known for his roles in the hit series Arrested Development and Ozark.

As Justine and Jason experienced success in the acting world from a young age, they supported their parents with their paychecks from various roles. Eventually, Jason Bateman dropped out of high school to pursue a full-time career. He never received his diploma. Until Jason was 20, his father was acting as his manager in the entertainment industry.

Jason Bateman experienced considerable success as a child actor. After booking a cereal commercial at the age of 11, he went on to book a recurring role in Little House on the Prairie. He first appeared in the seventh season in 1980 and remained on the show throughout the eighth season, which ended in 1982. His next big role as a child actor was in Silver Spoons from 1982 to 1984, and fans of the series will remember him for playing the mischievous character of Derek Taylor.

By the mid-'80s, he had appeared on various shows and was gaining popularity quickly. In response, NBC gave him a starring role in his own show, entitled It's Your Move. After the show ended in 1985, he moved on to The Hogan Family with another recurring role. When he was 18 years old, he was given the opportunity to direct three episodes of the show, becoming the youngest-ever director in America at the time.

Jason Bateman then shifted his focus toward film, and his biggest early role was in Teen Wolf Too. Although the movie was a box office dud, it contributed to Bateman's notoriety. Further films during this time included This Can't Be Love and The Sweetest Thing. Bateman continued to appear in various television series over this period as well, including Some of My Friends and Chicago Sons.

In 2003, Jason Bateman was cast in the central role of a new series entitled Arrested Development. This was a defining moment in Bateman's career, and he won many awards for his appearances on the series. Although the show was praised by numerous critics, it failed to achieve high ratings and ended after three seasons.

During his time on Arrested Development, he booked roles in films such as Dodgeball: A True Underdog Story, and Starsky & Hutch. 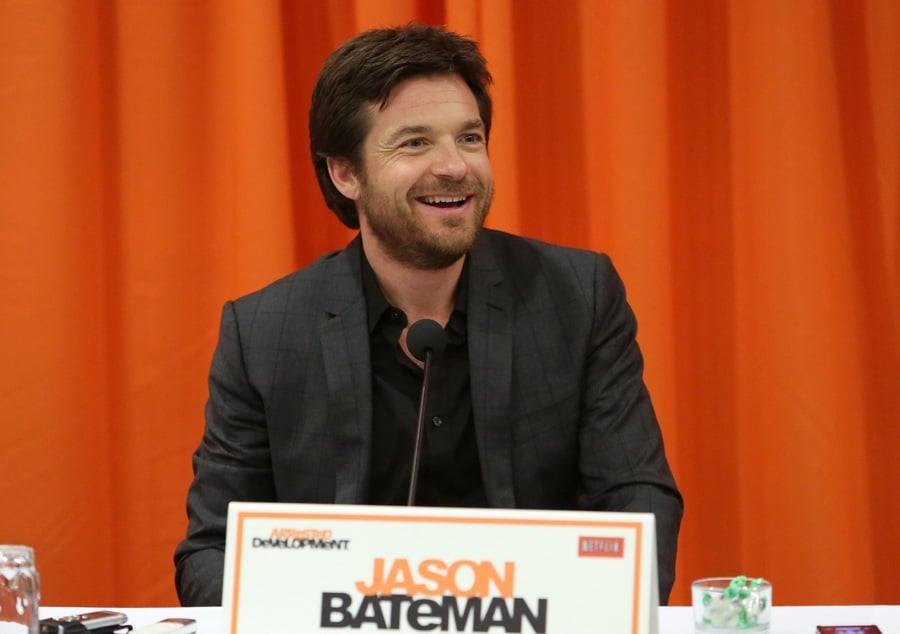 After Arrested Development, Jason Bateman continued to appear in films such as The Kingdom and Juno. After starring in 2010's The Switch, Bateman took major roles in films such as Paul and Horrible Bosses, the latter of which was well-received and spawned a sequel, Horrible Bosses 2. Jason Bateman has also worked as a voice actor, most notably in the lead role of the hit animated film Zootopia.

Jason Bateman has been married to Amanda Anka since 2001, and the couple has two children together. Amanda's father is legendary singer/songwriter Paul Anka.

Over the course of his career, Jason has frequently alluded to a battle with addiction that spanned the '90s.

In 2013 Jason and Amanda paid $3 million for a home in Beverly Hills. The home was the longtime residence of actor Ernest Borgnine. They proceeded to perform a massive renovation on the property. In 2018 they bought the property next door for a bit under $2 million. 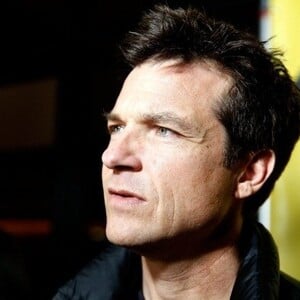