What is Jason Alexander's net worth and salary?

Jason Alexander is an American actor, comedian, director, producer, singer, writer who has a net worth of $50 million. Jason is best known for his role as George Costanza on the long-running sitcom Seinfeld. Before his nine-year run on Seinfeld, Alexander starred in a short-lived sitcom on CBS called Everything's Relative in 1987.

During his career, Alexander has appeared in Broadway musicals which include Jerome Robbins' Broadway (1989), for which he won a Tony Award for Best Leading Actor in a Musical and the Los Angeles production of The Producers alongside Martin Short. He has since starred in and produced music videos, made cameo and guest appearances, and added many television endorsements to his resume. He has appeared to date in nearly 50 movies, including a memorable performance as Phillip Stuckey in Pretty Woman, alongside Julia Roberts and Richard Gere.

He was born Jay Scott Greenspan on September 23, 1959 in Newark, New Jersey. On the philanthropic side of things, Alexander has served as a national spokesman for the Scleroderma Foundation and appeared in a commercial for the ASPCA. He has also been a prominent supporter of the OneVoice initiative, which seeks the opinions of moderate Israelis and Palestinians who wish to achieve a mutual peace agreement between their societies, and has visited Israel many times. Alexander married Daena E. Title in 1982 and they had two children, Gabriel and Noah. He is also known to be an avid poker player and has competed on televised poker shows in various tournaments. 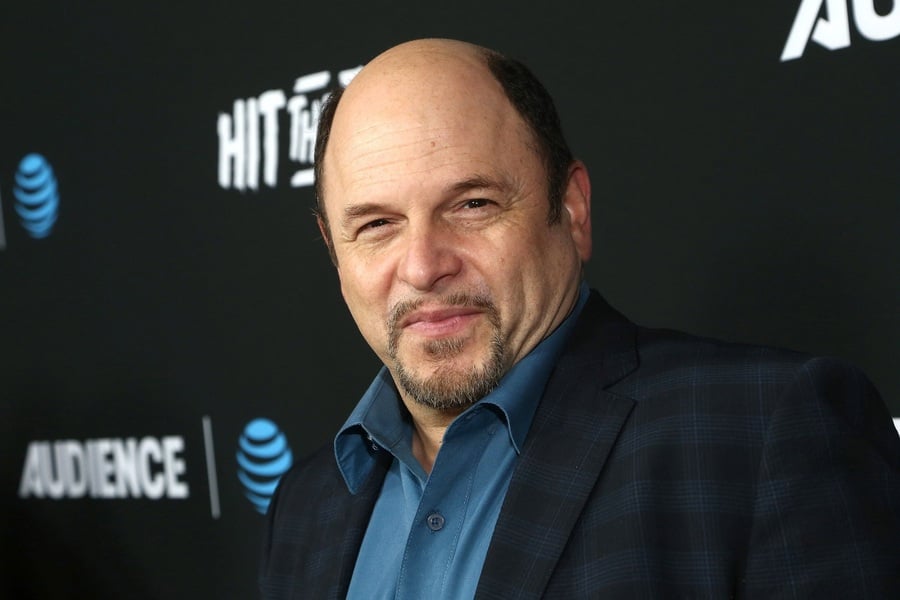 For the first several seasons of Seinfeld, supporting cast members Julia Louis-Dreyfus, Michael Richards and Jason Alexander earned a nominal amount of money for their work on the show. They successfully negotiated raises before season 5 in 1993 that had them each earning $150,000 per episode, roughly $3.8 million per season. In May 1997, the supporting cast members held out for a massive raise, hoping for $1 million per episode and/or backend ownership points. As Jason would later explain:

"Julia, Michael and I, during our big renegotiation for the final year, asked for something that I will go to my grave saying we should have had, and that is back-end participation in the profits for the show. It was categorically denied to us, which forced us to then ask for ungodly salaries. We make very little, standard Screen Actors Guild residuals for the reruns."

Jason explained to Jerry at the time:

"The day will come when you regret this decision, only because it's going to put us in a position eventually of seemingly tainting the wonderful impression of what this was for the four of us. You have created a rift between you and the three of us, and while we are in no way, shape or form looking for parity with you, you have created a chasm that is also inappropriate."

Contrary to popular belief, Julia, Michael and Jason do not make significant amounts of money from Seinfeld's syndication deals which have totaled nearly $4 billion as of this writing. In order to make money from syndication sales, one needs to have equity ownership percentage points on the show. The supporting cast did not ever receive backend points on the show. They do receive royalties from when the show airs, but these payments equate to hundreds of thousands per year at most, not millions as many assume.

By contrast, Larry David and Jerry Seinfeld each earned $250 million in 1998 alone from syndication sales. Even a full decade later, Larry and Jerry were earning at least $50 million per year from syndication points. While they were denied backend points in 1997, they were able to negotiate profit-sharing points on the DVD sales which resulted in a moderate windfall back when people bought DVDs. 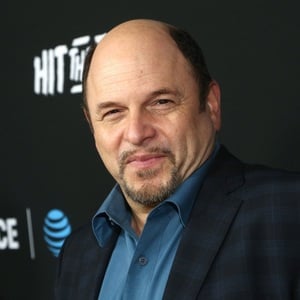