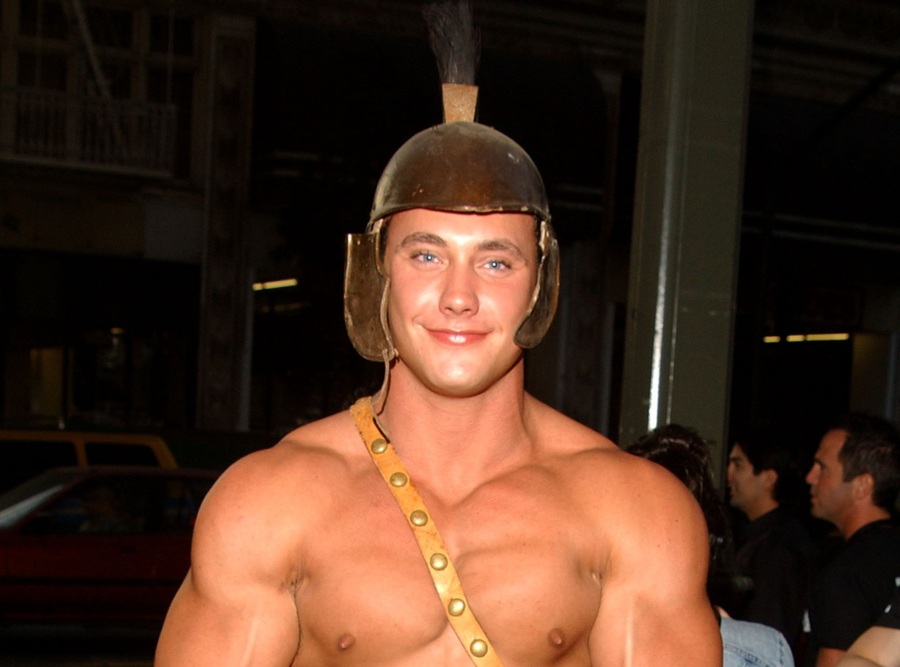 (Photo by Amy Graves/WireImage for Outfest)