From 2009 to 2010 Richards starred as Tara Bohun in the series Overruled!. She voiced the role of Maya in the television series RedaKai from 2011 to 2012. In 2013 she starred as Reggie in the TV mini-series Bomb Girls. Richards has starred in the movies Princess, Camp Rock, Camp Rock 2: The Final Jam, and Picture Day. She has recorded songs for Camp Rock 2: The Final Jam and Overruled!. 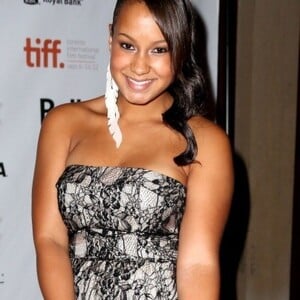