He has starred in the movies Enemy of the State, The Wood, Dancing in September, 3 Strikes, Big Momma's House, The Visit, Snow Dogs, Antwone Fisher, Last Holiday, Big Momma's House 2, and The Final. Washington has also appeared in episodes of the TV series The Parent 'Hood, Fantasy Island, Early Edition, Judging Amy, Soul Food, The Guardian, The Twilight Zone, Wanda at Large, One on One, The Bernie Mac Show, The District, The Suite Life of Zack and Cody, Still Standing, Criminal Minds, House M.D., and CSI: Crime Scene Investigation. 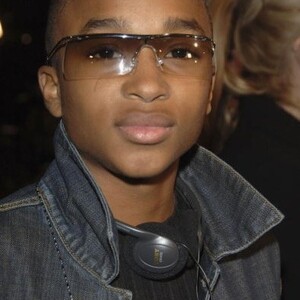