Jared Padalecki Net Worth and Salary: Jared Padalecki is an American actor who has a net worth of $13 million. Padalecki first gained attention thanks to his role on the television show "Gilmore Girls," but he is best known for playing Sam Winchester on 15 seasons of "Supernatural."

Salary: To date Jared has starred in more than 300 episodes of the show. His salary is $125,000 per episode which works out to around $2.5 million season.

Early Life: Jared Padalecki was born Jared Tristan Padalecki on July 19, 1982, in San Antonio, Texas. He grew up with mother Sherri (an English teacher), father Gerald (a tax accountant), older brother Jeff, and younger sister Megan. Jared began studying acting at age 12, and while attending James Madison High School, Jared won the 1998 National Forensic League national championship in Duo Interpretation with classmate Chris Cardenas. In 1999, he won the Fox-produced "Claim to Fame" contest, which led to him presenting at the Teen Choice Awards and meeting his agent. Padalecki had been planning on majoring in engineering at the University of Texas, but he decided to move to Los Angeles to focus on his acting career instead. Although he did not attend college, Padalecki was a candidate for the Presidential Scholars Program in 2000.

In 2005, Padalecki and Jensen Ackles were cast as brothers Sam and Dean Winchester on The WB's "Supernatural." On the show, the Winchester brothers travel around the country hunting and fighting supernatural creatures. "Supernatural" moved to The CW in 2006 after The WB shut down, and in 2011, the series became America's longest-running live-action fantasy TV show. "Supernatural" was set to air its final episode in May 2020, but since production was forced to halt due to the Coronavirus pandemic, the show's conclusion was delayed. Padalecki also provided the voice of Sam Winchester on "Supernatural: The Anime Series," which ran for 22 episodes in 2011. "Supernatural" has been honored with several awards during its 15-season run, including 4 Leo Awards, 9 People's Choice Awards, 4 "SFX" Awards, 3 Teen Choice Awards, and 4 "TV Guide" Awards.

Jared hosted "Room 401," an MTV horror reality show, in 2007, but it was canceled after 8 episodes. In 2008, he played the lead role in "Thomas Kinkade's Christmas Cottage," and he followed it up with another lead role in 2009's "Friday the 13th" reboot. In 2019, Padalecki was cast as Cordell Walker on the CW's "Walker, Texas Ranger" reboot. The CW ordered "Walker" to series in January 2020, and Jared will act as an executive producer in addition to taking on the title role. 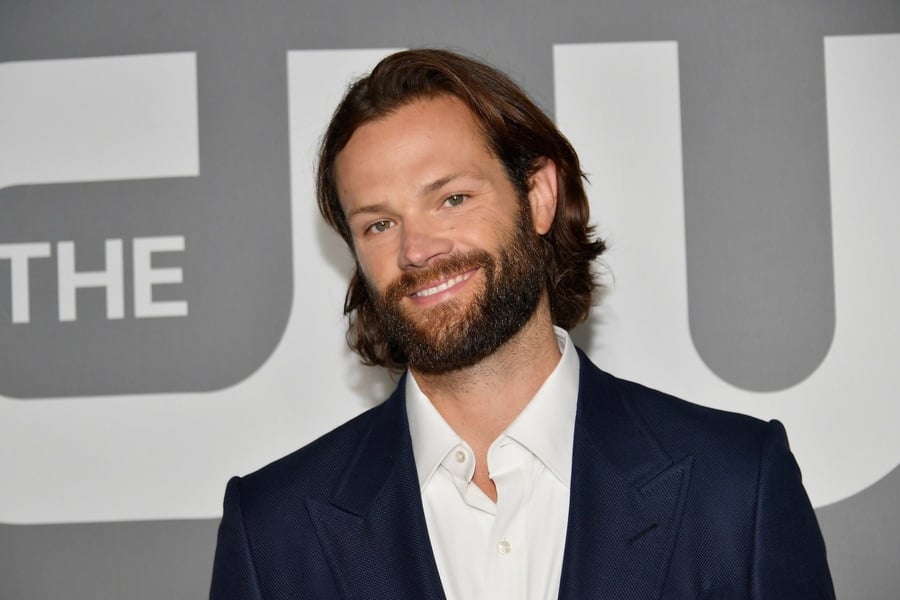 Personal Life: In January 2008, Jared proposed to actress Sandra McCoy, who he had met on the set of "Cry_Wolf." In June of that year, he announced that the 4-year relationship was over, and he began dating "Supernatural" co-star Genevieve Cortese later that year. In October 2009, Padalecki proposed to Cortese in front of their favorite painting at the New York Metropolitan Museum of Art, and they wed on February 27, 2010, in Sun Valley, Idaho, her hometown. They welcomed son Thomas on March 19, 2012, son Austin on December 22, 2013, and daughter Odette on March 17, 2017.

Padalecki opened a bar, Stereotype, in Austin, Texas, in 2018, and the following year, he was arrested for public intoxication and assault after slapping and punching some of the bar's employees. Jared has been open about his struggle with depression, and in March 2015, he partnered with Represent.com for the Always Keep Fighting campaign, selling t-shirts to raise money for To Write Love On Her Arms, a charity that helps individuals with depression, suicidal thoughts, self-injury, and addiction. Padalecki teamed up with Represent.com again in April 2015, this time getting "Supernatural" co-star Jensen Ackles involved, and they sold more than 70,000 t-shirts featuring their faces. In November 2015, Jared and Jensen formed The Pack Fund, a donor advised fund that distributes donations to Wounded Warriors, The Down Syndrome Connection, To Write Love On Her Arms, and other charitable organizations.

Awards and Honors: Jared has won several awards for his work on "Supernatural," including a 2014 People's Choice Award (along with Jensen Ackles and Misha Collins) for Favorite TV Bromance and Constellation Awards for Best Male Performance in a Science Fiction Television Episode in 2007 and 2012. He also won the Teen Choice Award for Choice TV Actor: Fantasy/Sci-Fi in 2015 and 2019, and in 2005, Padalecki and Ackles were named "Sexiest Ghostbusters" by " People " magazine. 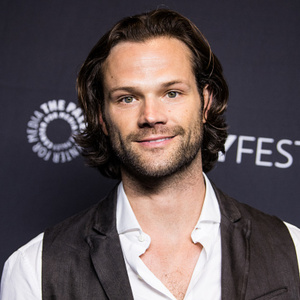