He first appeared in an episode of the television series Even Stevens in 2002. Panettiere provided the voice of Truman in the animated TV series The X's from 2005 to 2006. He has starred in the movies The Babysitters, The Secrets of Jonathan Sperry, The Perfect Game, and The Lost Medallion: The Adventures of Billy Stone. Panettiere has also provided voice work for the films Holly Hobbie and Friends: Surprise Party, Racing Stripes, Robots, Ice Age: The Meltdown, and Holly Hobbie and Friends: Christmas Wishes. He has also appeared in episodes of the TV series Hope & Faith, Third Watch, and Everybody Hates Chris. Panettiere was nominated for a Young Artist Award in 2008 for The Last Days of Summer. In 2019, Jansen appeared in the film How High 2. The same year he began appearing as Casper in the television show The Walking Dead. 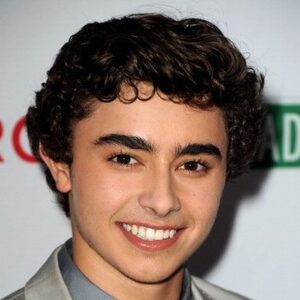