Janine Turner net worth and salary: Janine Turner is an American actress who has a net worth of $4 million. Born in Lincoln, Nebraska, Janine Turner, also known as Janine Loraine Gauntt, decided to pursue a career in modeling early. She left Nebraska in 1978, when she was fifteen, to focus on her modeling career.

She began acting professionally in 1980, with a recurring role on "Dallas". This led to more work on film and television, including roles in such projects as, "Young Doctors in Love", "Behind the Screen", and "The Love Boat". In 1982, she was cast in the role that would bring her wider recognition, as Laura Templeton on "General Hospital". She remained with the show for a year, and then went back and forth between film and television roles throughout the 80s, appearing on "Happy Days", "The A-Team", "Another World", and "Quantum Leap", and in the films, "Knights of the City", "Monkey Shines", and "Steel Magnolias". In 1990, she was cast as Maggie O'Connell on the hit series, "Northern Exposure". Since the end of "Northern Exposure", she has focused primarily on television films. 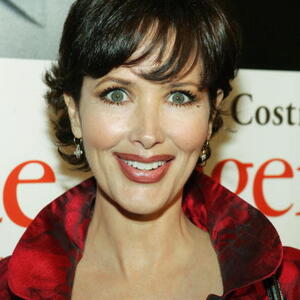