Janice Huff net worth: Janice Huff is an American meteorologist who has a net worth of $6 million. Janice Huff was born in New York City, New York in September 1960. She graduated from Florida State University in Tallahassee and worked as weekend meteorologist for WTVC in Chattanooga, Tennessee. Huff served as meteorologist and science reporter at WRBL in Columbus, Georgia in 1983 and received the American Meteorological Society's Seal of Approval for Television Weathercasting in 1985.

She worked at KSDK in St. Louis, MO in 1987 and won three Crystal Apple Awards. Huff moved to NBC affiliate KRON in San Francisco, CA in 1991 and introduced her nationally syndicated Weather School in 1992. She joined WNBC in 1995 and became meteorologist for Weekend Today in 1995. She has received many awards and is a member of the National Association of Black Journalists, the American Meteorological Society, and the National Academy of Television Arts and Sciences. In 2016 Huff was inducted into the New York State Broadcasters Hall of Fame. 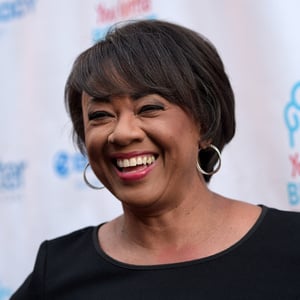