Jang Dong-gun Net Worth: Jang Dong-gun is a South Korean actor who has a net worth of $15 million. Jang Dong-gun was born in Yongsan District, Seoul, South Korea in March 1972. He is best known for his roles in the films Friend and Taegukgi: The Brotherhood of War. He studied at the Korea National University of Arts School of Drama.

He entered a talent contest in 1992 and started acting in television dramas like The Last Match. His film debut came in 1997's Repechage. He has starred mainly in films but also starred as Kim Do Jin in the TV series A Gentleman's Dignity in 2012. Dong-gun won Best Supporting Actor for Chingoo in 2001 at the Asia-Pacific Film Festival. He has won Baek Sang TV Art Awards for Best New Actor and Most Popular Actor. He also won a Blue Dragon Award for Best Actor in 2004. As an actor and celebrity endorser he is one of the highest paid in Korea. Jang is known for his kind, gentle image. He went public with his relationship with Ko So-young in 2009 and they were married in 2010. The couple has two children together. 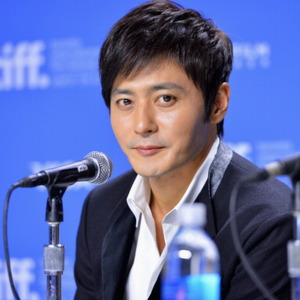