Janet McTeer net worth: Janet McTeer is an English actress who has a net worth of $4 million dollars. Born in Newcastle, Tyne and Wear, England, Janet McTeer studied at the Royal Academy of Dramatic Art, and began working onstage immediately after graduating. She began her professional on-camera career in the mid-80s, appearing in various television series, including "Juliet Bravo", "Gems", and "Theatre Night".

She made her film debut around the same time, appearing in "Half Moon Street". Since then, she has moved between film, television, and theatre projects regularly. Her film projects have included "Hawks", "Wuthering Heights", "Carrington", "Saint-Ex", "Tumbleweeds", for which she won a Golden Globe Award, and "As You Like It". Her television credits have included "Jackanory", "The Amazing Mrs. Pritchard", "Sense and Sensibility", "Hunter", "Into the Storm", and "Psychoville", among many others. Her performance in the feature film, "Albert Nobbs" garnered her both SAG and Golden Globe Award nominations in the Best Supporting Actress category. She has also been nominated for an Academy Award. 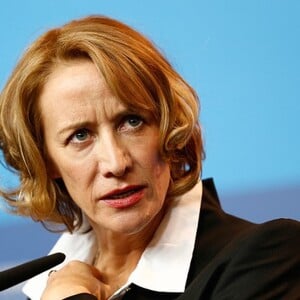