In 2014, Parrish was announced as one of the celebrities who will compete on the 19th season of Dancing with the Stars. She is paired with professional dancer Valentin Chmerkovskiy. 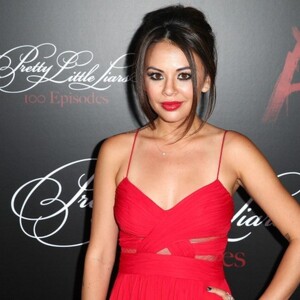