Janel Moloney Net Worth: Janel Moloney is an American actress who has a net worth of $10 million. Janel Moloney was born in October of 1969 and is best known for her role as Donnatella "Donna" Moss on the long-time running drama series, The West Wing. She also earned a Primetime Emmy Award for her efforts in the category, Outstanding Supporting Actress in a Drama Series.

As well as being nominated in both 2002 and 2004. Moloney was born in Woodland Hills, California in October of 1969. She is also the niece of actress Christine Ebersole, from whom she drew inspiration. She also attended SUNY Purchase, which is an acting conservatory for school-aged children in California. It was here where she expanded her skill set and began to take on various acting roles. Moloney got her start in multiple television guest roles, including those on ER, Sports Night, The Adventures of Brisco Country, Jr., and Murder, She Wrote. In 2007 she made her debut in an off-Broadway performance in 100 Saints You Should Know, then appeared in another off-Broadway show, Love, Loss, and What I Wore in 2011. Since she has continued to appear in various television shoes and movie roles. 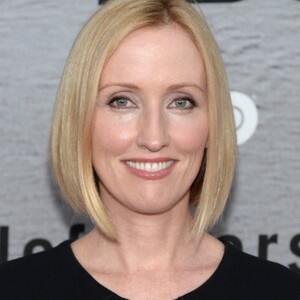