Jane Wyman net worth: Jane Wyman was an American singer, dancer, and actress who had a net worth of $15 million. Jane Wyman was born in Saint Joseph, Missouri in January 1917 and passed away in September 2007. Wyman started her film career in 1932 and worked until 1993. Jane was the first wife of President Ronald Reagan and the two were married from 1940 to 1949. 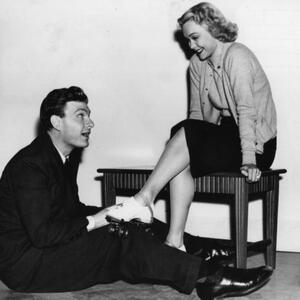