Jane Wyatt net worth: Jane Wyatt was an American actress who had a net worth of $20 million at the time of her death. Jane Wyatt was born in Mahway, New Jersey in August 1910 and passed away in Bel Air, Los Angeles, California in October 2006. She had nearly 100 acting credits to her name starting in 1934.

Wyatt starred as Margaret Anderson on the television series Father Knows Best from 1954 to 1960. She starred as Amanda in the movie Star Trek IV: The Voyage Home and in Star Trek: The Original Series. Jane Wyatt starred in several films and episodes of TV series including One More River, Great Expectations, We're Only Human, The Luckiest Girl int eh World, Lost Horizon, The Bachelor's Daughters, Gentleman's Agreement, Never Too Lake, Amelia Earhart, and more. Wyatt received a star on the Hollywood Walk of Fame for Television in 1960 at 6350 Hollywood Blvd. She won Primetime Emmy Awards for Father Knows Best in 1958, 1959, and 1960. Jane Wyatt passed away on October 20, 2006 at 96 years old. 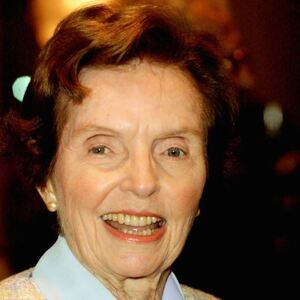