What was Jane Powell's net worth?

Jane Powell was an American singer, dancer and actress who had a net worth of $10 million at the time of her death. Jane died on September 16, 2021 at the age of 92. She rose to fame in multiple roles in Metro-Goldwyn-Mayer musicals in the mid 1940s.

Jane Powell was born in Portland, Oregon in April 1929. She started out as a singer and traveled Oregon selling victory bonds. Powell moved to Los Angeles, California as a teenager and signed with MGM. She had supporting roles in several musicals including A Date with Judy in 1948 with Elizabeth Taylor, Royal Wedding in 1951 with Fred Astaire, Seven Brides for Seven Brothers with Howard Keel in 1954, and Hit the Deck in 1955. She later starred in a pair of Broadway productions and was in touring shows. 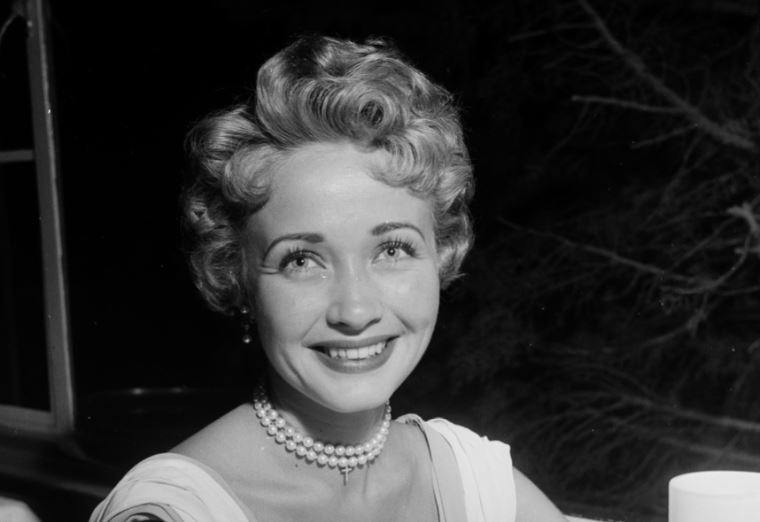 She was married five times including to Dickie Moore from 1988 until his passing in 2015. Powell had a recurring role as Irma Seaver Overmier on the television series Growing Pains from 1988 to 1990. She received a star on the Hollywood Walk of Fame in 1960 at 6818 Hollywood Blvd. 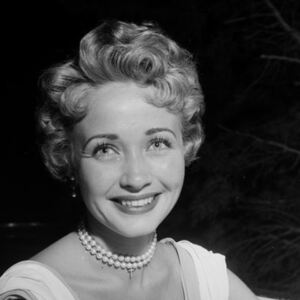