Jane Leeves Net Worth: Jane Leeves is an English actress, comedian and singer who has a net worth of $16 million. Jane Leeves was born April 18, 1961 in Ilford, Essex, England. She is perhaps best known in the U.K for her roles on The Benny Hill Show and as a dancer in Monty Python's The Meaning of Life.

In the U.S. she is best known for her role as Daphne Moon on the sitcom Frasier, for which Leeves was nominated for Emmy Awards and Golden Globe Awards. Her other U.S. acting credits include Throb, Murphy Brown, Miracle on 34th Street, James and the Giant Peach, Music of the Heart and The Event. More recently, she has appeared as Joy Scroggs on TV Land's sitcom Hot in Cleveland. She recently started the Tellurian Foundation, a line of all-natural skin care and baby products. A portion of the profits will be donated to those who strive to provide help to those in need, most recently Food Share. Her theater credits include a role as Sally Bowles in the Roundabout production of Cabaret on Broadway. Leeves has also lent her voice to various animated television series, including The Penguins of Madagascar (2008), Phineas and Ferb (2007) and The Simpsons (1989) as well as the major motion picture James and the Giant Peach (1996). On June 16, 2011, Leeves, along with costars Bertinelli, Malick, and White, was presented with the key to the city of Cleveland by the mayor. Jane Leeves has been married to Marshall Coben, a CBS Paramount Television executive, since December 21, 1996 and they have two children. Daughter Isabella Kathryn Coben was born on January 9, 2001, and the pregnancy was written into the series Frasier as a weight-gaining plotline for Daphne Moon. 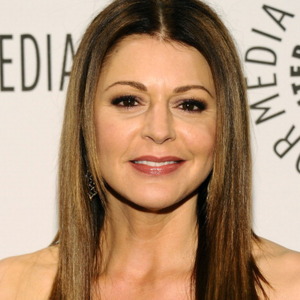