What Is Jane Kaczmarek's Net Worth and Salary?

Jane Kaczmarek was born Jane Frances Kaczmarek on December 21, 1955, in Milwaukee, Wisconsin. Her mother, Evelyn, was a teacher, and her father, Edward, worked for the United States Department of Defense. Jane grew up in a Roman Catholic household with sister Mary and brothers Bill and Jim. Kaczmarek majored in theatre at the University of Wisconsin, Madison, where she became friends with future Emmy-winner Tony Shalhoub. After graduating from UW–Madison, Jane earned a Master of Fine Arts from the Yale School of Drama, where she was a member of the Yale Repertory Company.

Kaczmarek made her television debut in the 1982 TV movie "For Lovers Only." In 1983, she had a recurring role as Sandy Burns on "St. Elsewhere," guest-starred on "Remington Steele" and "Scarecrow and Mrs. King," and appeared in the film "Uncommon Valor." From 1983 to 1984, Jane played Connie Lehman on the drama "The Paper Chase," and in 1984, she had a recurring role as Officer Clara Pilksy on "Hill Street Blues, appeared in the film "Door to Door," and co-starred with Robert De Niro and Meryl Streep in "Falling in Love." 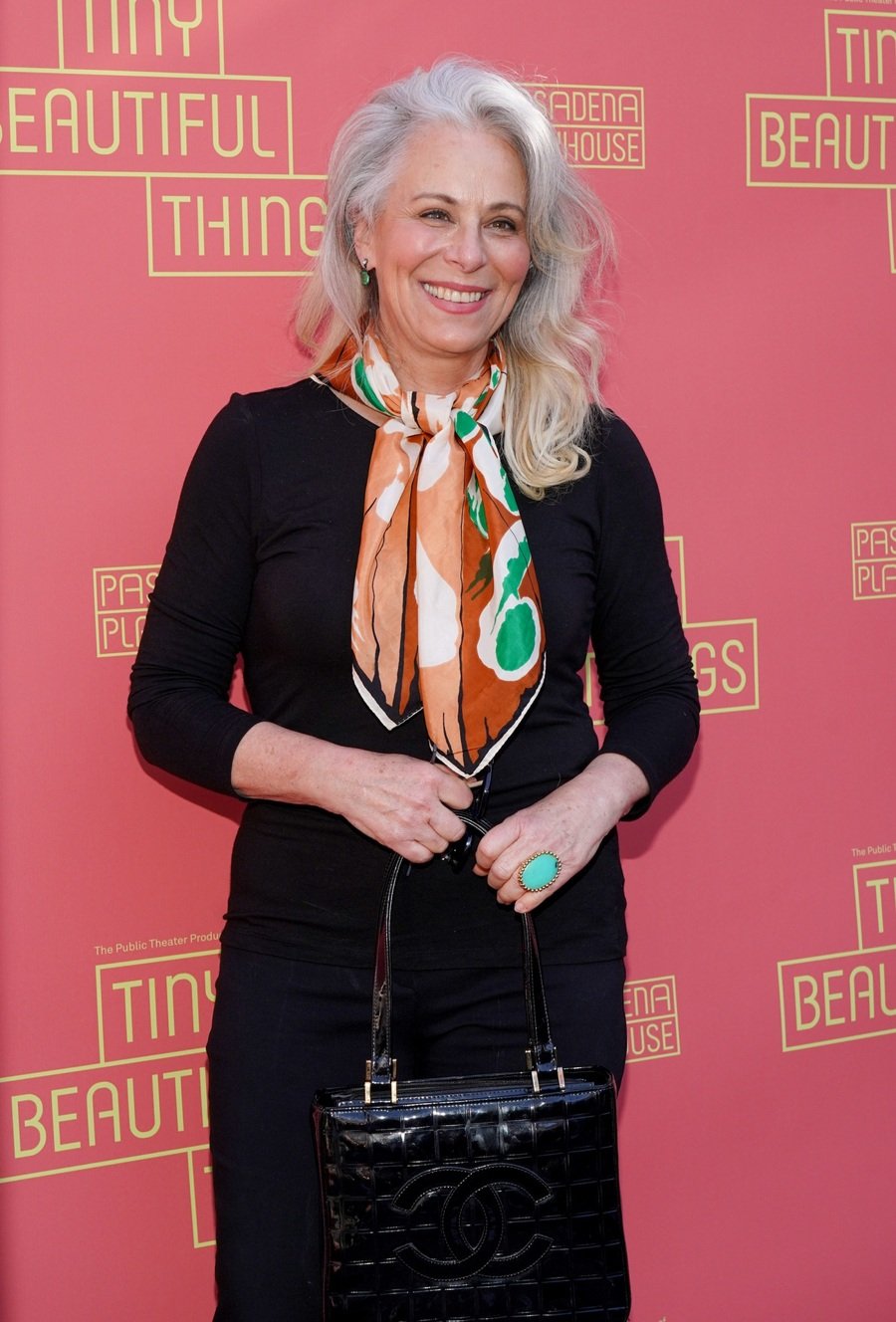 Malcolm in the Middle Salary

At the peak of her time working on "Malcolm in the Middle" Jane Kaczmarek's salary per episode before royalties was $150,000. In a 22-episode season, that worked out to $3.3 million per season.

Jane married actor Bradley Whitford, a fellow Wisconsin native, on August 15, 1992, and they welcomed daughter Frances in January 1997, followed by son George in December 1999 and daughter Mary in November 2002.

Kaczmarek and Whitford co-founded the charitable organization Clothes off our Back in 2002; the charity auctioned off clothing that celebrities wore to award shows and donated the proceeds to children's charities.

Jane and Bradley divorced in October 2010.

In 2004, Kaczmarek had a hip replacement as a result of chronic arthritis. The following year, an X-ray of her new hip was featured in her Emmy campaign, with Jane touting herself as "the only Emmy nominee with an artificial hip (except for Anthony LaPaglia)."

In 2004, Kaczmarek and Whitford paid $5.9 million for a 6,769 square foot home in the San Marino area of Los Angeles. After filing for divorce, they put the six-bedroom, six-bathroom home on the market for $6.7 million.