Jane Horrocks net worth: Jane Horrocks is an English actress, voice artist, musician, and singer who has a net worth of $9 million. Jane Horrocks was born in Rawtenstall, Lancashire, England, United Kingdom in January 1964. She has more than 100 acting credits to her name and starred as Flossie on the television series Crapston Villas from 1995 to 1998. 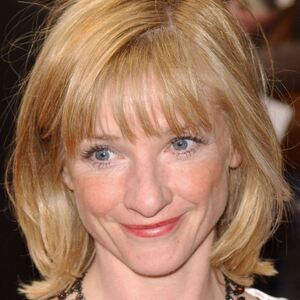