Jane Elliot net worth and salary: Jane Elliot is an American actress who has a net worth of $9 million. She is best known for starring as Tracy Quartermaine on the ABC soap opera General Hospital. She has held that role since 1978. 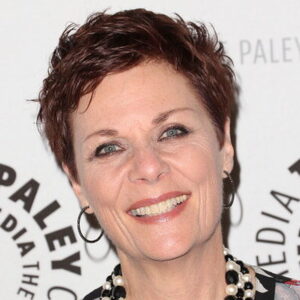