In 1998 she joined ESPN and covered the Winter and Summer X Games. She has also covered the Indianapolis 500 in 2007 and 2008 and the Firestone 550 in 2013. Little is featured on the ESPN TV series Motoworld. In 2008 she won the Toyota Pro/Celebrity Race. She has also hosted ESPN's New Years, No Limits special. In 2014 it was announced she was moving to FOX Sports to work as a NASCAR pit reporter for the Sprint Cup Series and Xfinity Series. Little graduated from San Diego State University. 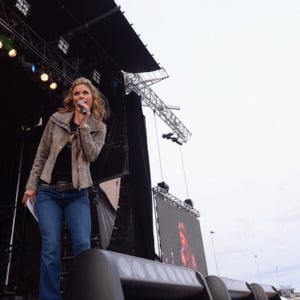