What Is Jamie Kennedy's Net Worth?

Jamie Kennedy was born James Harvey Kennedy on May 25, 1970, in Upper Darby, Pennsylvania. He grew up in a Catholic household with mother Josie, father Bob, four older sisters, and an older brother. Jamie attended Monsignor Bonner High School, and after graduating in 1988, he began working as an extra in Hollywood.

In 1989, Kennedy had uncredited roles in the films "Dead Poets Society" and "Skin Deep," and after auditioning for more than 80 commercials and failing to book any of them, he took a telemarketing job and realized that he was great at selling things. Asking himself, "Why not sell myself?," Jamie created the false persona of talent agent "Marty Power" and gained the attention of real managers and agents. Kennedy's first credited role was in the pilot of the TV series "V.R. Troopers" (1994), and he soon guest-starred on "California Dreams" (1994), "Unhappily Ever After" (1995), and "Ellen" (1995). He got his big break in 1996 when he co-starred with Leonardo DiCaprio and Claire Danes in Baz Luhrmann's "Romeo + Juliet" and played fan-favorite Randy Meeks in the Wes Craven horror film "Scream." Both films were hits, with "Romeo + Juliet" grossing $151.8 million at the box office and "Scream" bringing in $173 million. Jamie reprised the role of Randy in 1997's "Scream 2" and 2000's "Scream 3," which grossed $172.4 million and $161.8 million, respectively. 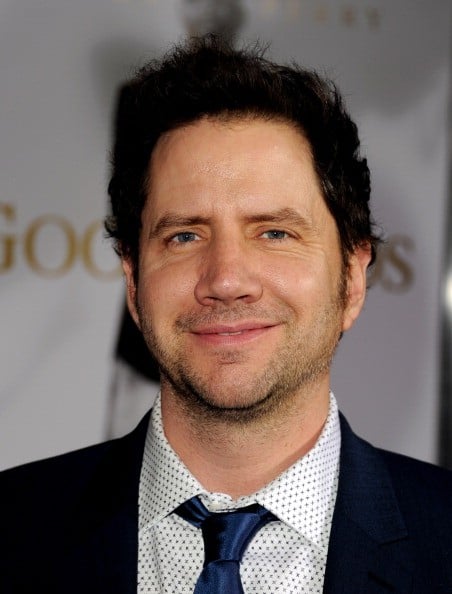 Jamie began a relationship with his "Ghost Whisperer" co-star Jennifer Love Hewitt in March 2009, and they split up a year later. Kennedy later told "People" magazine, "People weren't rooting for a good relationship. That was really hard to deal with. You see snarky headlines and eventually you just have to stop reading that stuff." In 2016, while appearing on " The Doctors" to promote "Heartbeat," Jamie revealed that he was diagnosed with congenital heart block at age 10 and had a pacemaker inserted four years later.

In 1998, Kennedy won a Blockbuster Entertainment Award for Favorite Supporting Actor – Horror for "Scream 2," and in 2011, Halloween Horror Nights honored Jamie and his "Scream" co-star David Arquette with an Eyegore Award for their work in the franchise. In 2004, Kennedy was named Comedy Star of Tomorrow at the ShowEast Convention, and "Going to Pot" won the Best Documentary award at ITVFest in 2010. In 2021, Jamie and several of his "Roe v. Wade" castmates shared a Best Actor Supporting award at Menchville Baptist Church's Christian Film Festival. In 2002, Kennedy received a Teen Choice Award nomination for TV – Choice Personality, and in 2003, he was nominated for Choice Movie Actor – Comedy for "Malibu's Most Wanted" as well as Choice TV Personality and Choice Comedian. In 1996, Jamie and his "Romeo + Juliet" co-stars earned a Best Cast Ensemble nomination from the  Awards Circuit Community Awards. 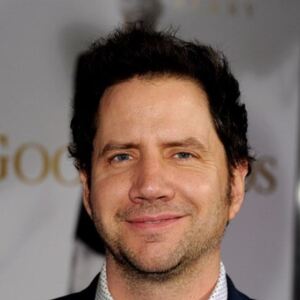