How much is Jamie Farr Worth?

Jamie Farr net worth: Jamie Farr is an American actor who has a net worth of $6 million dollars. Jamie Farr was born in Toledo, Ohio and began acting in elementary school. He won a local talent contest when he was in fifth grade, and went on to work at the Pasadena Playhouse as a young adult. A talent scout from MGM saw him on stage at Pasadena Playhouse, and offered him a screen test. He began his professional on-camera career in the film, "Blackboard Jungle". He appeared in small roles in a few more films before joining the U.S. Army. After he returned to the U.S., he began acting again. He went on to appear in supporting roles in a variety of film and television projects, including "No Time for Sergeants", "The Greatest Story Ever Told", "The Red Skelton Show", "The Dick Van Dyke Show", and "The Chicago Teddy Bears". He became a household name when he was cast as Corporal Klinger on "M*A*S*H". He received a star on the Hollywood Walk of Fame in 1985. He currently hosts a daily radio show called, "Travelin' Farr", and often appears in theater productions. 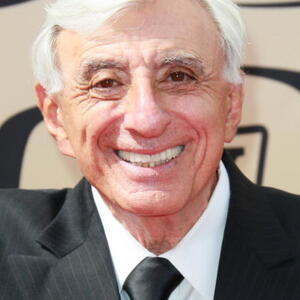