Jamie Chung net worth: Jamie Chung is an American actress who has a net worth of $5 million dollars. Born in San Francisco, California, Jamie Chung was a student at the University of California at Riverside. She first gained national attention appearing on MTV's "The Real World: San Diego" in 2004. She subsequently appeared on the "Real World/Road Rules Challenge" spin-off show, and went on to win with her teammates.

Since then, she has pursued a career in television and film. She has played supporting, guest starring, and recurring roles in such television programs as "Veronica Mars", "Greek", "Days of Our Lives", "E.R.", "CSI: NY", "Samurai Girl", and "Castle". Since the late 2000's, she has focused primarily on film work, appearing in such projects as "Princess Protection Program", "Dragonball Evolution", "Sorority Row", "Burning Palms", "Grown Ups", "Sucker Punch", and "The Hangover 2". Starting in 2020, Jamie began starring in the HBO series "Lovecraft Country". 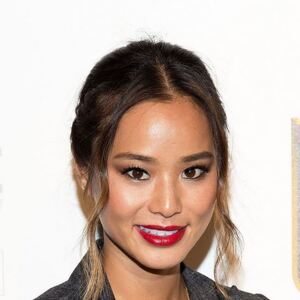