Jameson Parker net worth: Jameson Parker is an American actor who has a net worth of $500 thousand. Jameson Parker was born in Baltimore, Maryland in November 1947. He is best known for starring as A.J. Simon in the television series Simon & Simon from 1981 to 1989. He studied theater production in college and performed in dinner theater in Washington, D.C before moving to New York City.

Parker also appeared in episodes of the TV series One Life to Live, Hart to Hart, Magnum, P.I., Major Dad, Murder, She Wrote, The Legend of Prince Valiant, Burke's Law, Walker, Texas Ranger, Promised Land, and JAG. He has also authored four books: An Accidental Cowboy, To Absent Friends: A Collection of Stories of the Dogs We Miss, American Riff, and The Horseman at Midnight. Jameson was shot by a neighbor in 1992 and made a full recovery. 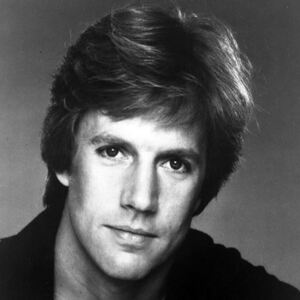