What is James Van Der Beek's Net North and Salary?

James Van Der Beek is an American actor who has a net worth of $8 million. Van Der Beek is probably best known for playing Dawson Leery in "Dawson's Creek." Outside of this memorable role, James has racked up a number of additional credits in both film and television roles.

When James was 15, he convinced his mother to take him to New York City so that he could pursue his dream of becoming a professional actor. He immediately found success in various stage productions, booking roles on off-Broadway plays such as "Finding the Sun" and "Rain Dance." 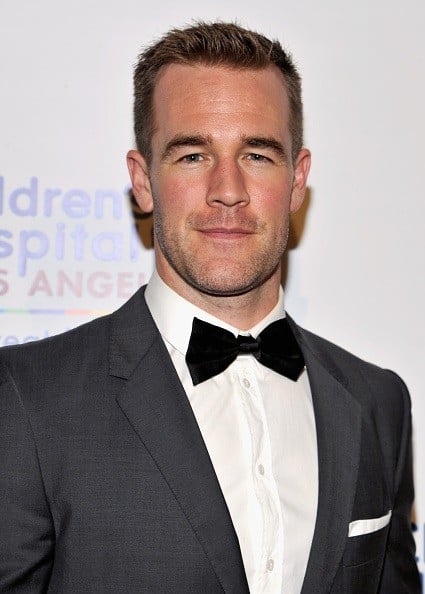 Van Der Beek's career began in earnest while he was still in high school, and he landed roles in films like "Angus" and "I Love You, I Love You Not." He also continued to appear in stage productions such as "Shenandoah" and "My Marriage to Ernest Borgnine." He briefly attended Drew University after graduating from high school but quickly dropped out to pursue an acting career. Further movie roles came with "Cash Crop."

In 1997, James auditioned for "Dawson's Creek" and booked a major role in the pilot. The pilot was approved, and it ran for six seasons to great success. His success in television helped him become more well known, and he subsequently booked roles in films like "Varsity Blues." Over the next period, he continued to appear in major movies such as "Texas Rangers," "Scary Movie," and "Jay & Silent Bob Strike Back." In 2002, he appeared in the film "The Rules of Attraction," which later became a cult favorite.

A number of straight-to-DVD film roles soon followed, and he also made appearances on shows like "Ugly Betty," "How I Met Your Mother," and "Criminal Minds." In 2008, he booked a recurring role on "One Tree Hill" before making an appearance on the show "Medium." 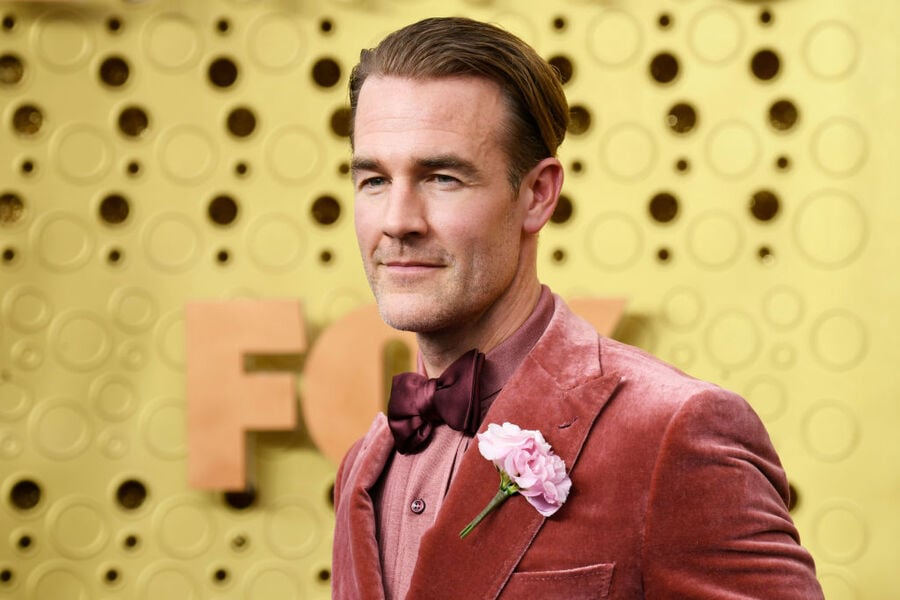 He gained further notoriety for his role in the independent film "Formosa Betrayed," and then experienced a career resurgence when he booked a recurring role in the series "Mercy." Another film role soon followed in "Stolen." In 2011, he famously played a fictionalized version of himself in the Netflix series "Don't Trust the B—- in Apartment 23."

In 2015, he landed another solid recurring role as Agent Elijah Mundo in "CSI: Cyber." In addition, he created his own series called "What Would Diplo Do?" He also stars in the show. Outside of these projects, James Van Der Beek has worked as a voice actor in the Disney Junior show "Vampirina," and he also competed on "Dancing with the Stars."

In 2003, James Van Der Beek married Heather McComb. Their marriage lasted for 6 years before their divorce was finalized by 2009. In 2010, the divorce paperwork came to light, revealing that Van Der Beek was earning roughly $50,000 per month during this period. That's the equivalent of about $600,000 per year.

In 2005, Van Der Beek purchased a property in Valley Village for $1.26 million. The 3,000-square-foot house immediately became an investment property for James, and he leased it out for $5,000 per month. The four-bedroom home features an extensive outdoor area with a pool. After collecting plenty of rental income through the property, he sold it in 2014 for $1.15 million – taking a small loss on his initial investment. 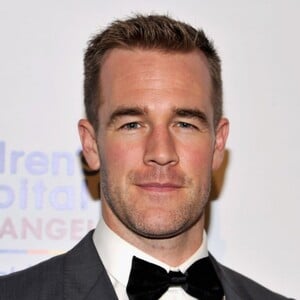