James Tolkan net worth: James Tolkan is an American actor who has a net worth of $5 million. James Tolkan was born in Calumet, Michigan in June 1931. He is often type cast as an overbearing and strict authority figure. From 1985 to 1986 he starred as Lester Mintz in the television series Mary. Tolkan starred as Dallas Cassel in the television series Cobra from 1993 to 1994. From 2001 to 2002 he starred in the series A Nero Wolfe Mystery. Tolkan has starred in the movies The Werewolf of Washington, Serpico, The Amityville Horror, WarGames, Back to the Future, Top Gun, Masters of the Universe, Back to the Future Part II, Back to the Future Part III, Dick Tracy, and Problem Child 2. He has also appeared in episodes of the TV series Hill Street Blues, Remington Steele, Miami Vice, The Fresh Prince of Bel-Air, Tales from the Crypt, and The Wonder Years. 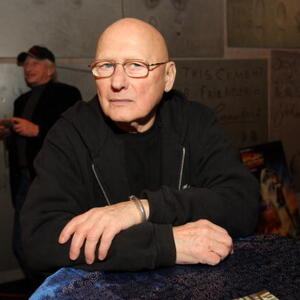