James Spader Net Worth and Salary: James Spader is a Massachusetts-born actor who has a net worth of $20 million. Spader is an accomplished actor who has enjoyed an impressive career. Over the years, he has amassed a long list of both film and TV credits. He has also won numerous awards for his various performances.

Early Life: James Todd Spader was born on February 7th of 1960 in Boston. He was raised alongside two elder siblings, and both of his parents were teachers. He describes his upbringing as "progressive" and "dominated by influential women." He attended multiple private schools as a child, and studied under both his father and his mother in separate institutions. After transferring to another private school, the Phillips Academy, he befriended John F. Kennedy, Jr.

Spader dropped out at age 17, moved to New York City, and pursued a career in acting. While trying to break through into the entertainment industry, Spader took several odd jobs including farm work, teaching yoga, and driving trucks.

Career: James Spader's career began in the early 80s with a role in the film Endless Love. He then took a more substantial role in 1985's Tuff Turf. His breakthrough role came in 1986 when he played a rich high school student in Pretty in Pink. He continued to appear in films throughout the 80s, including Mannequin, Less Than Zero, Baby Boom, and Wall Street.

Another major step for James Spader was the 1989 film Sex, Lies, and Videotape, in which he played a voyeur. The film received top ratings from critics and grossed over $36 million worldwide despite opening with a limited release. Spader was singled out by critics with considerable praise, and he won Best Actor at the Cannes Film Festival. 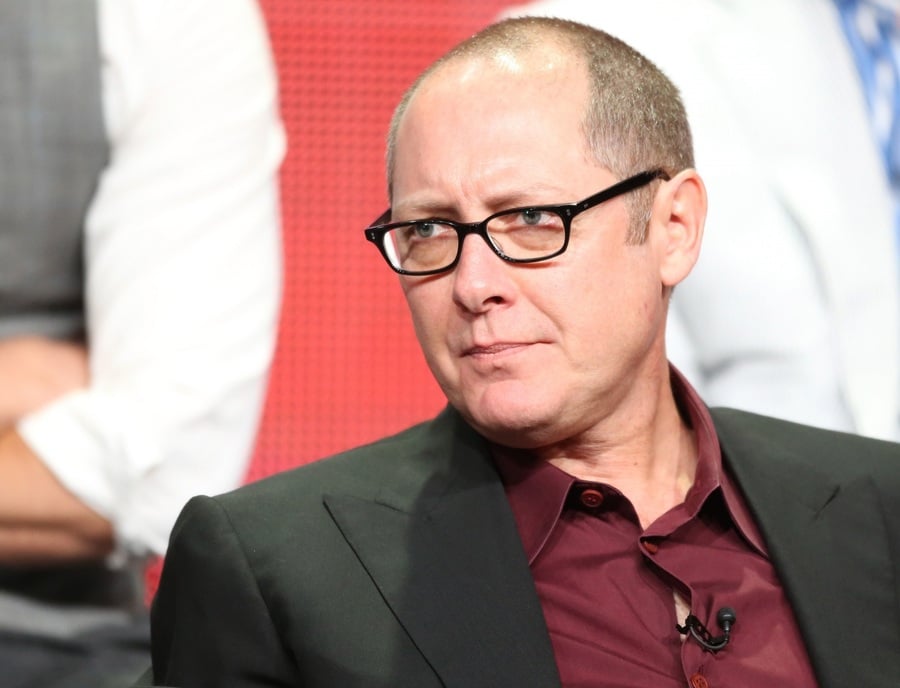 The 1990s brought further success for Spader, and he started the decade with roles in films such as White Palace, Bad Influence, True Colors, and Music of Chance. Of particular note was his role as an Egyptologist in the sci-fi cult classic Stargate. He then made an impact in the controversial 1996 film Crash. That year, he also played an assassin in 2 Days in the Valley.

In 1997, James Spader had his first notable television role with an appearance in Seinfeld. He started the 2000s with roles in films such as The Watcher and Secretary. In 2002, James Spader played Alan Shore in The Practice, and this later become a recurring role in Boston Legal. Spader went on to play Alan Shore in Boston Legal from 2004 to 2008. As a result of these performances, Spader won three Emmys and several other awards.

In 2006, Spader gained notoriety for his skills as a voice actor with China Revealed, a Discovery Channel documentary that he narrated. He later provided voice-over work for Acura commercials. In 2009, James Spader appeared in the Broadway production of Race, a notable Ben Mamet play.

Although his 2011 appearance in The Office was originally intended to be a guest appearance, he joined the cast with a recurring role throughout the eighth season. In 2013, he booked another recurring role in The Blacklist as a fugitive wanted by the FBI. Initially, Spader was paid $160,000 per episode of The Blacklist, although this number was later increased to $300,000 per episode. Another notable film role came in 2015 when he played Ultron in Avengers: Age of Ultron.

Personal Life: James Spader married his first wife in 1987, and the couple had two children together before finalizing their divorce in 2004. In 2002, Spader started dating actress Leslie Stefanson after meeting her on a film set. As of 2020, they have one son together. James Spader had admitted he has issues with obsessive-compulsive behavior. 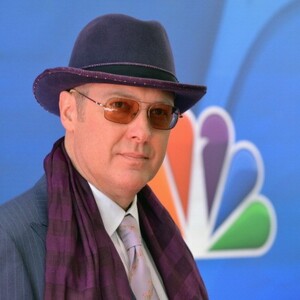