James Ransone net worth: James Ransone is an American actor who has a net worth of $3 million. James Ransone was born in Baltimore, Maryland in June 1979. In 2003 he starred as Chester "Ziggy" Sobotka in the television series The Wire. Ransone starred as Cpl. Josh Ray Person in the TV mini-series Generation Kill in 2008.

From 2010 to 2011 he starred as Tim in the series How to Make It in America. Ransone starred as Nick in the television series Treme from 2011 to 2012. In 2013 he starred as Damon Callis in the TV series Low Winter Sun and in 2016 he starred as Eddie Arceneaux in the series Bosch. Ransone has starred in the films The American Astronaut, Ken Park, Nola, A Dirty Shame, Inside Man, Prom Night, The Perfect Age of Rock 'n' Roll, Starlet, Empire State, Mr. Right, and In a Valley of Violence among others. He won an Online Film & Television Association Award in 2009 for Generation Kill and an Independent Spirit Award in 2013 for Starlet. 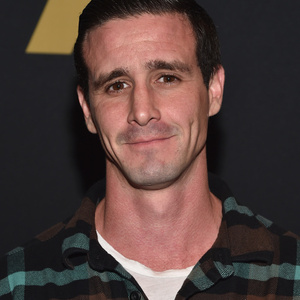