What was James Michael Tyler's net worth and salary?

James Michael Tyler was an American actor who has a net worth of $4 million. He was best-known for playing the role of Gunther on "Friends." He appeared in 148 of the show's 236 episodes, more than any other non-main cast member. James died on October 24, 2021 at the age of 59 after battle with cancer.

James Michael Tyler was born in Winona, Mississippi and graduated from Clemson University with a degree in Geology. He began acting while at Clemson, and went on to earn his MFA in Theater from the University of Georgia. After relocating to Los Angeles, he worked as a production assistant and film editor. In 1994, while working as an extra on the set of "Friends", he was offered a small role in a scene in the coffee shop. This led to a recurring role, as Gunther, on the series, that lasted its entire 10-year run. James Michael Tyler would go on to appear in 148 of Friends' 236 episodes.

In addition to his work on "Friends", he has also appeared in such projects as, "Just Shoot Me", "Sabrina, the Teenage Witch", "Scrubs", "iCarly", "Anger Management", "Foreign Correspondents" and "Live With It", among other projects. 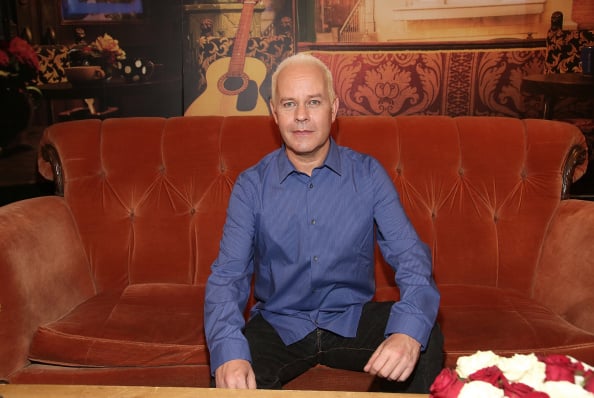 Add it all up and James Michael Tyler earned $4.65 million playing Gunther in "Friends", which after adjusting slightly for inflation is the same as around $6.3 million in today's dollars. Since Friends was a SAG show, James likely also earned a decent chunk of money in the first year the show was sold into syndication in the form of royalties. Perhaps another $1-2 million. 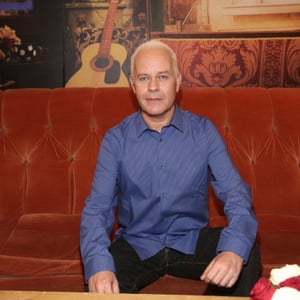