James Maslow net worth: James Maslow is an American actor and singer who has a net worth of $6 million. James Maslow was born in New York, New York, and grew up in La Jolla, California. He began singing lessons when he was in first grade, performing with the San Diego Children's Choir.

From there, he went on to appear in "La Boheme" with the San Diego Opera. By his mid-teens, he knew he wanted to pursue a career in musical theater, so he secured an agent, and went on to graduate from the Coronado School of the Arts with a focus on Musical Theater. In 2009, after a two-year audition process, he was invited to join a new Disney group called, Big Time Rush. The quartet released their first album in 2010. They have since released two more albums. In addition to his work with Big Time Rush, he has also appeared on such shows as "iCarly" and "See Dad Run". He began competing on "Dancing with the Stars" in February 2014. 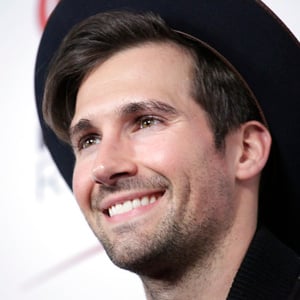