James Lipton net worth: James Lipton wass an American TV personality and dean emeritus of the Actors Studio Drama School at Pace University. James Lipton had a net worth of $6 million at the time of his death in 2020. He died on March 2, 2020 at the age of 93.

In addition to his net worth, he  James had a level of name recognition and fame that few academic figures enjoy, undoubtedly due to his other job as host of the Bravo interview series Inside the Actor's Studio. Lipton's career in show business began in radio when he landed a recurring role in the popular adventure show The Lone Ranger. After moving to New York City to become a lawyer, Lipton discovered acting as a way to pay the bills as a struggling law student. During this period Lipton also wrote for several soap operas, and even acted in Guiding Light for over 10 years!

Eventually, after engaging in pursuits including authoring a book and poetry, Lipton had the idea for an educational program that would condense his years of experience into a 3 year curriculum. This idea eventually led to a merger with the famous New York City Actors Studio, and gave birth to his most famous platform: Inside the Actors Studio, a television program on which Lipton interviews actors about their craft. The show was surprisingly successful, and continued to attract viewers and parodies for many years since it's premiere in 1994.

See also: Will Ferrell Net Worth 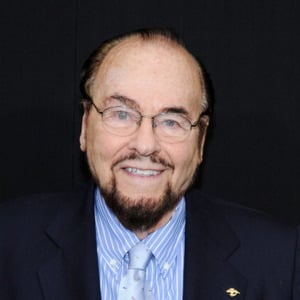