How much is James Lafferty Worth?

James Lafferty net worth: James Lafferty is an American actor, director and producer who has a net worth of $5 million dollars. Born in Hemet, California, James Lafferty went on to graduate from the University of California, Long Beach, and subsequently moved to Wilmington, North Carolina to work. He began his acting career with a voiceover job in 1997, but did not begin to focus on performance, until he was in college. In 2001, he was cast in "Emeril", an unaired pilot, and then spent the next few years guest starring on multiple television shows, including "Boston Public", "Once and Again", "First Monday", "A Season on the Brink", and "Get Real". In 2003, he was cast in the role that would make him a household name, as Nathan Scott, in "One Tree Hill". He moved to North Carolina where the series was being shot, and has played the role for nine seasons. In addition to his work on "One Tree Hill", he also appeared in "S. Darko: A Donnie Darko Tale", and "The Legend of Hell's Gate: An American Conspiracy". 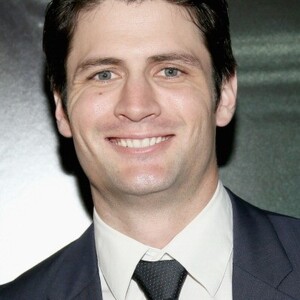