James Karen net worth: James Karen was an American actor who had a net worth of $8 million. James Karen was born in Wilkes-Barre, Pennsylvania in November 1923 and passed away in October 2018. He acted on stage in addition to for television and movies and had more than 200 acting credits to his name.

Some of the films he starred in include Frankenstein Meets the Space Monster, Hercules in New York, Rivals, Amazing Grace, All the President's Men, The China Syndrome, The Jazz Singer, Take This Job and Shove It, Poltergeist, The Return of the Living Dead, Invaders from Mars, Congo, Piranha, Nixon, Up Close & Personal, Behind Enemy Lines, Any Given Sunday, Mulholland Drive, The Pursuit of Happyness, and more. He appeared in many television series including playing the role of Dr. Burke on the soap opera As the World Turns and starring as the original Lincoln Tyler on the soap opera All My Children. Ross had a recurring role on the TV series Eight Is Enough. In 1998 he won a Life Career Award from the Academy of Science Fiction, Fantasy & Horror Films. James Karen passed away on October 23, 2018 at 94 years old. 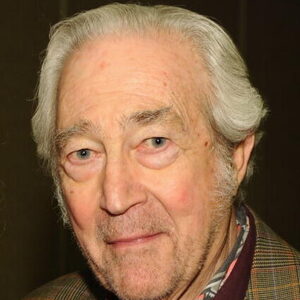