James Haven net worth: James Haven is an American actor and producer who has a net worth of $2 million dollars. James Haven was born in Los Angeles, California, and grew up in a family devoted to show business. His father is Oscar nominee, Jon Voight, his mother is actress Marcheline Bertrand, and his sister is Oscar winner, Angelina Jolie.

He grew up living between Los Angeles and Palisades, New York, and went on to attend the USC School of Film-Television. He began directing while in the program, and subsequently won the school's "George Lucas Award", for one of his student directorial projects. After graduating, he initially focused on a career in acting, playing supporting roles in such film and television projects as, "Gia", "Hell's Kitchen", "Original Sin", "CSI: Crime Scene Investigation", "Breaking Dawn", and "The Game". He then shifted his focus to producing, and went on to produce such projects as, "Trudell" and "That's Our Mary". He currently serves as the Executive Board Director of Artivist, a film festival devoted to projects about human rights and the environment. 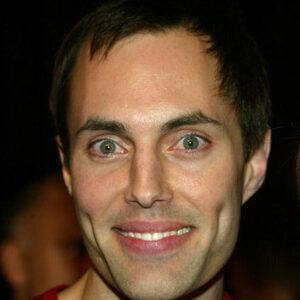