What was James Gandolfini's Net Worth and Salary?

James Gandolfini was an American actor and producer who had a net worth of $70 million at the time of his death in 2013. He was most famous for his award-winning portrayal of Tony Soprano on the hit HBO TV series "The Sopranos," but he also appeared in several noteworthy films, including "True Romance" and "Zero Dark Thirty." Gandolfini died of a heart attack on June 19, 2013.

James Gandolfini was born James Joseph Gandolfini Jr. on September 18, 1961, in Westwood, New Jersey. His mother, Santa, was a high school food service worker, and his father, James, was a Purple Heart recipient (World War II) who worked as a bricklayer, cement mason, and head custodian. James Sr. was born in Italy, and Santa, born in the United States and raised in Naples, was of Italian descent. James grew up with 2 younger sisters, Leta and Johanna, and his parents were devout Roman Catholics.

Gandolfini graduated from Park Ridge High School in 1979. While attending high school, James enjoyed playing basketball and acting in school plays, and he was named "Class Flirt" in his senior yearbook. In 1983, he graduated from Rutgers University with a Bachelor of Arts in Communications. After moving to New York, he studied the Meisner acting technique for 2 years under Kathryn Gately at The Gately Poole Conservatory.

Gandolfini is best known for his critically-acclaimed role as mob boss/family man Tony Soprano on HBO's "The Sopranos." The show ran from 1999 to 2007, and Gandolfini's performance earned him 3 Primetime Emmy Awards, an AFI Award, a Golden Globe, 3 Screen Actors Guild Awards, and 3 TCA Awards. James also appeared in 3 television films: 1997's "12 Angry Men," 2011's "Cinema Verite," and 2013's "Nicky Deuce." He produced the HBO documentary "Alive Day Memoirs: Home from Iraq," in which he interviewed 10 injured and recently-returned veterans in an effort to explore and expose their feelings about war and violence. Gandolfini also produced documentary "Wartorn: 1861–2010" and biopic "Hemingway & Gellhorn" for HBO.

According to legend, ahead of season 4, James gifted 14 co-stars a check for $33,000 a piece as a thank you for sticking with him as he negotiated for a higher contract. 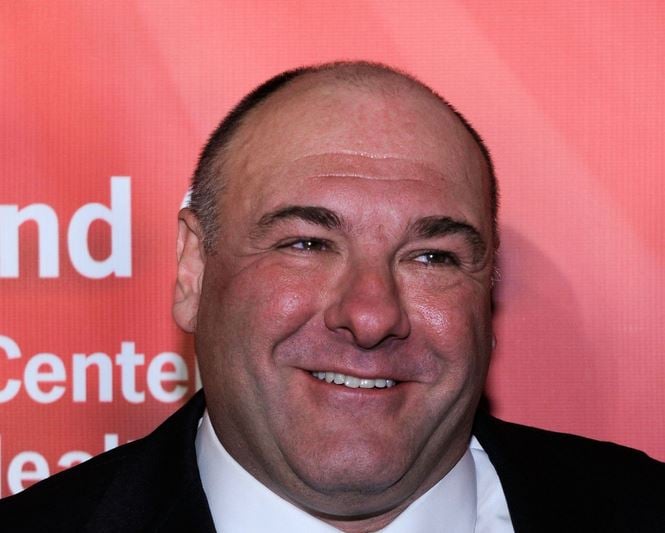 Gandolfini appeared in more than 40 movies, including "True Romance," "Crimson Tide," "Get Shorty," "8mm," "The Taking of Pelham 123," and "Zero Dark Thirty." After a casting director saw James' performance as mob enforcer Virgil in 1993's "True Romance," he was invited to audition for "The Sopranos."

In 1992, Gandolfini made his Broadway debut as Steve Hubbell in "A Streetcar Named Desire" at the Ethel Barrymore Theatre; he played the role for 168 performances and co-starred with Jessica Lange and Alec Baldwin. He also played Charley Malloy in a 1995 production of "On the Waterfront" and Michael in a 2009 production of "God of Carnage," a role that earned him a Tony nomination.

James married Marcy Wudarski in March 1999, and they welcomed a son, Michael, later that year. The marriage ended in divorce in 2002, and Gandolfini married Deborah Lin in August 2008. Their daughter, Liliana, was born in October 2012.

Sadly, James Gandolfini died on June 19th, 2013, at the age of 51. After spending the day sightseeing with his family in Rome, his 13-year-old son, Michael, found James unconscious on the bathroom floor in their suite at the Boscolo Exedra Hotel. Hotel reception summoned paramedics, but Gandolfini was pronounced dead twenty minutes after his arrival at the hospital. An autopsy confirmed that James died of a heart attack. Gandolfini had been planning to travel to Sicily a few days later to accept an award at the Taormina Film Fest, but the festival organized a tribute instead, playing a montage of his most memorable roles on a movie screen while an audience of thousands mourned the star's untimely passing.

On June 23rd, Gandolfini's body was returned to the United States, and his funeral was held on June 27th at Manhattan's Cathedral of St. John the Divine. New Jersey Governor Chris Christie ordered New Jersey state buildings to fly flags at half-staff on June 24th to honor Gandolfini's achievements and contributions, and on June 26th, Broadway theaters paid tribute to James, dimming their marquee lights.

At the time of his death, James Gandolfini's net worth was $70 million. Roughly half of his estate's value was reportedly set aside to pay taxes.

James was survived by his second wife, Deborah Lin and two children. He had a 13-year-old son named Michael Gandolfini from his first marriage and an eight month old daughter named Liliana from his marriage to Deborah. He left behind a rather interesting and complex will.

According to the will he signed two months after the birth of Liliana, Liliana and Deborah would each inherit 20% of his estate upon his death. The remaining 60% of his estate was divided in equal parts amongst his two sisters. Note that Michael Gandolfini was NOT left a share of this portion of James' estate.

During his career, Gandolfini earned more than 20 awards and 50 nominations. He was posthumously inducted into the New Jersey Hall of Fame in 2014, and Park Avenue in Park Ridge was renamed "James Gandolfini Way" in 2013. In 2019, Gandolfini's son, Michael, was cast to play a younger version of Tony Soprano in the prequel film " The Many Saints of Newark." 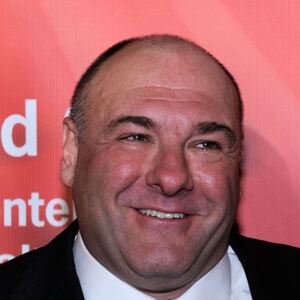