How much is James Deen Worth?

James Deen net worth and salary: James Deen is an American adult film star who has a net worth of $3 million dollars. James Deen, also known as Bryan Matthew Sevilla, has starred in more than 1,500 adult scenes to date, and has also directed several others. At his peak James reportedly made as much as $20,000 per month working in the adult industry and through his various other social media and hosting endeavors. He made headlines as Lindsay Lohan's co-star in the 2013 film, "The Canyons", which was written by Bret Easton Ellis.

James entered the adult industry at the age of 18 in 2004. He originally gained recognition for his slender frame and lack of tattoos, which put him in contrast to the stereotypical hyper-masculinity that dominates the industry. In 2015, Deen was accused of sexual misconduct and rape by multiple women, including both of his ex-girlfriends.

Early Life and Career Beginnings: James Deen was born as Bryan Matthew Sevilla in 1986 in Los Angeles, California. He was raised in Pasadena by his mother, a computer electronic engineer, and his father, a mechanical engineer. When he was around 15, Deen dropped out of high school and spent about two years as a homeless teen. Eventually, he went back to complete his education, graduating from La Cañada High School in 2004. While working at Starbucks for a couple of years, he took classes at Pasadena City College.

Having claimed that being a pornographic actor was his career ambition since kindergarten, Deen entered the industry in 2004 as an 18-year-old, at which time he predominantly worked with older female performers. In 2009, at the age of 22, he became the youngest person ever to be named Male Performer of the Year by Adult Video News.

Collaborations: Over his career, Deen has been involved in numerous pornographic and non-pornographic media collaborations. On the pornographic side, he has collaborated with the website WoodRocket.com, and was hired by reality television personality Farrah Abraham to film a sex tape she intended to use as a marketing stunt. In 2013, Deen filmed a sex scene with Huffington Post blogger Jenn Tisdale, who performed under the name Gwen Derringer. The scene was released the next year on an adult DVD called "James Deen's Sex Tapes: Hotel Sex." Also in 2013, Deen partnered with porn actress Andy San Dimas, adult industry news source XBIZ, and adult app store MiKandi to create the first adult video production recorded with Google Glass.

On the non-pornographic side of things, Deen gave the keynote speech at the University of Wisconsin, Madison's Sexual Health Fest. In early 2013, he helped raise funds on Kickstarter.com for the steampunk Western film "Cowboys & Engines," on which he was also listed as the producer. Later that year, Deen costarred with Lindsay Lohan in the thriller film "The Canyons," written by Bret Easton Ellis and directed by Paul Schrader. 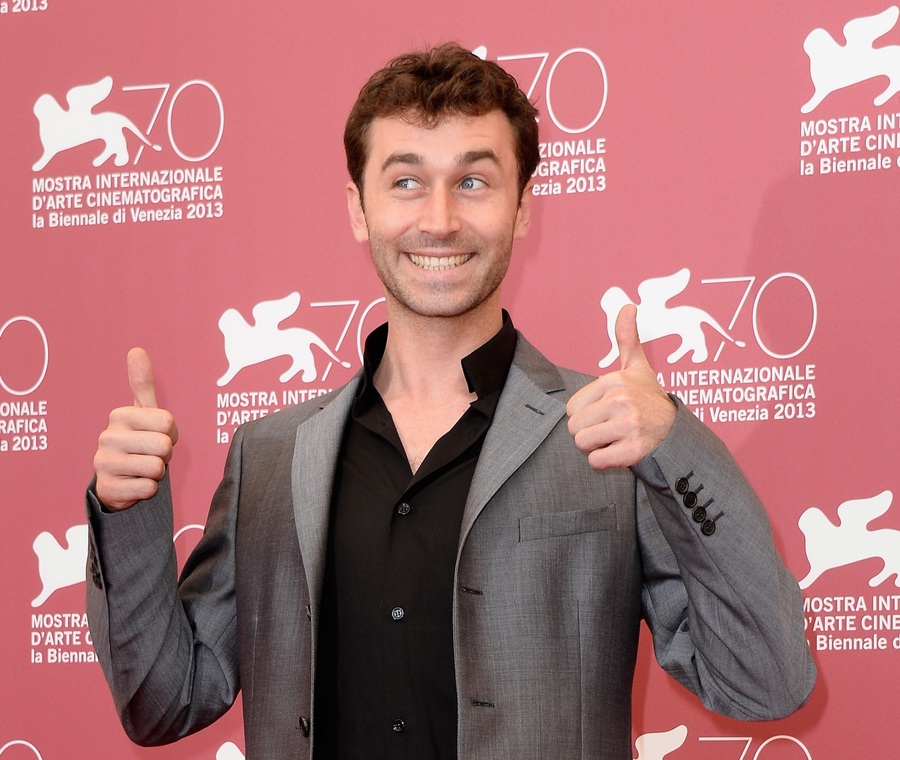 Awards: Deen is the recipient of many adult film accolades. At the AVN awards, he has won Best Three-Way Sex Scene – Girl/Girl/Boy, Best Three-Way Sex Scene – Boy/Boy/Girl, Mainstream Star of the Year, Best Group Sex Scene, and Most Outrageous Sex Scene, among others. At the NightMoves Awards, he won Best Male Performer three times, and won equivalent honors at the XBIZ Awards. Meanwhile, at the XRCO Awards, which are given by the American X-Rated Critics Organization, he has received laurels for Unsung Swordsman, Best On-Screen Chemistry, and Mainstream Adult Media Favorite.

Deen has been involved in advocacy relating to his industry. In early 2014, he joined the newly established Adult Performer Advocacy Committee team, a group that provides representation to actors in the industry, protects their rights, and reviews health and safety measures while implementing necessary new ones. Deen served as treasurer and chairperson of the Committee until December of 2015, when he voluntarily resigned due to sexual assault allegations made against him.

More trouble came in 2017, when Deen was accused of stealing legal releases from the office of filmmaker Maria Demopoulos, in an attempt to block the distribution of a documentary that addressed the rape allegations against him. Consequently, Demopoulos filed a lawsuit against the performer. 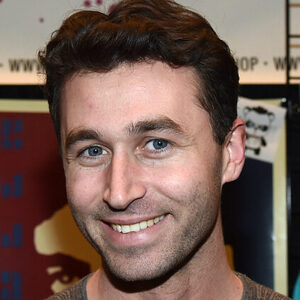