James Cromwell net worth: James Cromwell is an American actor who has a net worth of $8 million dollars. Born in Los Angeles, California, James Cromwell graduated from Middlebury College and then attended Carnegie Mellon University. He grew up in a theater family, and began his career onstage before transitioning into film and television work in the mid-70s.

His early work included guest starring roles on such television programs as "The Rockford Files", "All in the Family", "Maude", and "Barbary Coast", and supporting roles in such films as "Murder by Death", and "The Cheap Detective". He has worked steadily since then, appearing in such television programs as "Magnum, P.I.", "Matlock", "Home Improvement", "Picket Fences", "ER", and "Star Trek: Enterprise". He is most well known for his work as George Sibley, on "Six Feet Under", and for his performances in the films, "Babe", "L.A. Confidential", "The General's Daughter", "The Green Mile", "The Snow Walker", "The Longest Yard", and "The Artist". 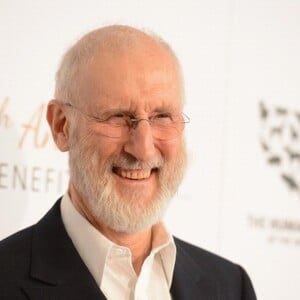