James Cosmo net worth: James Cosmo is a Scottish actor who has a net worth of $8 million. James Cosmo was born in Clydebank, Dunbartonshire, Scotland in May 1948. He has more than 180 acting credits to his name and starred as L / Reg. Fuller in the television series Warship from 1973 to 1977. Cosmo starred as Jock Anderson in the TV series Dick Barton: Special Agent in 1979.

In 1979 he also starred as CPO Hawkins in the series Thundercloud. From 1994 to 1995 Cosmo starred as Tom in the television series Roughnecks. In 2010 he starred as Father Kellan Ashby in the TV series Sons of Anarchy. Cosmo starred as Jeor Mormont in the series Game of Thrones from 2011 to 2013. He has also starred in several films including Highlander, Braveheart, Trainspotting, All the Queen's Men, The Chronicles of Narnia: The Lion, the Witch and the Wardrobe, and Ben-Hur. Cosmo won a BAFTA Scotland Award in 2011 for Best Actor/Actress – Film for Donkeys. In 2017 he competed in the reality television series Celebrity Big Brother 19. 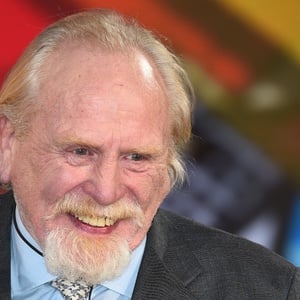