What is James Corden's net worth and salary?

James Corden is an English actor, comedian, writer, producer, and presenter who has a net worth of $70 million. After earning fame and fortune in the United Kingdom, James Corden enjoyed more widespread, international fame after becoming the host for The Late Late Show in March 2015. Outside of The Late Late Show, James Corden has displayed notable flexibility as an actor, excelling in a range of both theatrical, film, and television roles.

James Corden was born on the 22nd of August in 1978. Although he was born in Hillingdon, London, Corden grew up in the village of Hazelmere. His mother was a social worker, and his father was a musician who later sold bibles. James Corden's artistic talents were soon recognized, and by the age of 18 he was booking one-liners in movies like Martin Guerre. In his early 20s, Corden explored opportunities as a TV reporter while appearing in television series such as Boyz Unlimited, Teachers, Hollyoaks, Little Britain, and more. As Corden started to become more established in the acting world, he booked high-profile commercials. As the industry began to take him more seriously, Corden booked roles in movies like Whatever Happened to Harold Smith?, All or Nothing, Heartlands, and Cruise of the Gods.

Although Corden was steadily pursuing an impressive acting career, he only truly began to rise to prominence in the 2000s. The show Fat Friends represented a major step forward for him, and his role won him a nomination for a Royal Television Society Award. 2004's stage production of The History Boys also helped bolster Corden's reputation, and this theater role led to an appearance in the film adaptation of the play.

James Corden took his career into his own hands when he co-wrote and co-starred in his own original series, Gavin & Stacey. The sitcom was a massive success with high ratings from critics. Corden was nominated once again for awards, but this time he won them. The actor was awarded a BAFTA for Best Male Comedy Performer and won a similar award during the British Comedy Awards. The show itself won numerous awards throughout its run. In 2010, Gavin & Stacey came to an end. 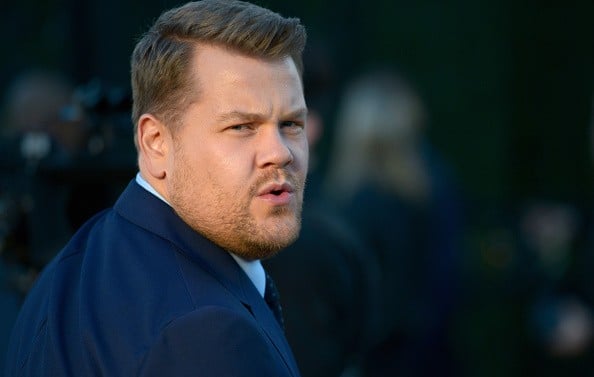 Prior to 2010, James Corden had been unable to capitalize on his newfound fame in work outside of Gavin & Stacey. Although the actor attempted to branch out and try new things while the show was running, most of these endeavors were poorly received and altogether unsuccessful. After Gavin & Stacey came to an end, James Corden was able to focus more on other projects, and these were more substantial.

James Corden blended comedy and sports journalism in the show A League of Their Own. The series focused on British football. James Corden has collaborated with the English national soccer team in a number of skits. Doctor Who fans will remember his role as Craig Owens in a number of episodes. In 2010, he landed a lead role in the film Gulliver's Travels. In 2011, he locked down another role in a major film – this time in The Three Muskateers. In the same year, James Corden booked the leading role in a hit play called One Man, Two Guvnors. The play was incredibly well-received by critics and was undoubtedly one of the highlights of Corden's career.

Corden became better acquainted with an international audience after becoming the new host of The Late Late Show, replacing Craig Ferguson. The actor's role as host has earned him multiple Emmy nominations and widespread media praise. Although it was reported that Corden had become unsatisfied with the "daily grind" of being a talk show host, he extended his contract in 2019. The actor's contract allegedly included a salary worth somewhere between $4 and $5 million. Today he earns around $9 million per year from his various endeavors. 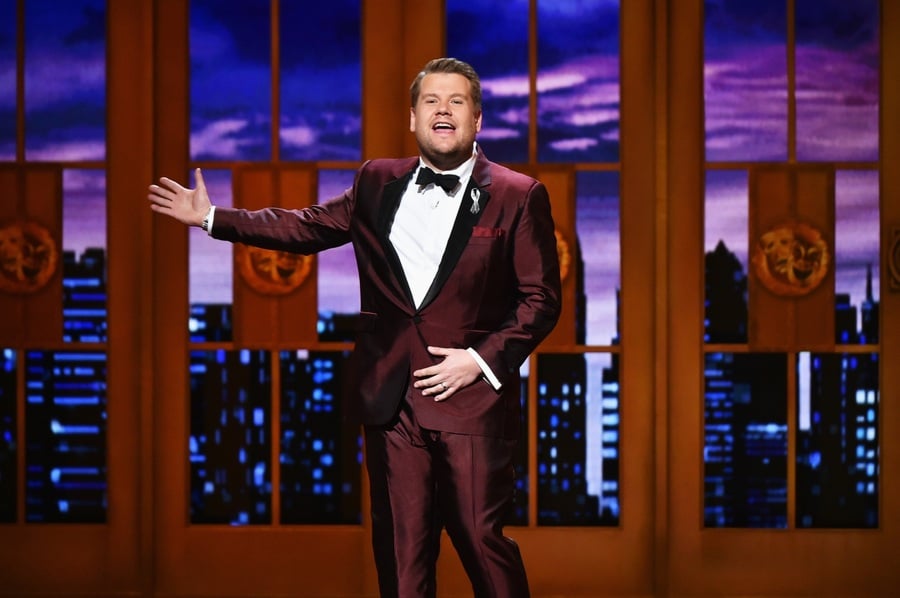 James Corden has been involved in a series called Carpool Karaoke since 2011, although it originally began as a comedy sketch related to Gavin & Stacey. The series involves Corden and celebrity musicians playing karaoke while driving a car in traffic. After becoming the host of The Late Late Show, Corden resurrected the skit and used it as a recurring segment. One of the most popular iterations of Carpool Karaoke featured the singer Adele. As of 2020, the segment has over 200 million views on YouTube. It was also the most popular viral video on YouTube in 2016. Various other celebrities have appeared in Carpool Karaoke through The Late Late Show, including Mariah Carey, Elton John, Britney Spears, Justin Bieber, Stevie Wonder, and countless others.

In 2016, Apple Music reached a deal that licensed the rights to an adaption of Carpool Karaoke for distribution under their banner. Corden is credited as the creator of the adaptation, and he also serves as the executive producer. Unlike the segment of The Late Late Show, Apple's Carpool Karaoke features a different host for each episode – although the premise is identical.

James Corden faced some controversy when certain information was revealed about Carpool Karaoke. Behind-the-scenes images exposed the fact that Corden doesn't actually drive the car when filming the segment, even though he pretends to during the scenes. Corden also doesn't carpool to work in real life, and there are no carpool lanes on the roads where the segment is filmed. Corden later explained that due to safety concerns, he is unable to drive the car for the entirety of the segment, and the car was towed through the majority of the show.

James Corden has been married to Julia Carey since 2012. The pair met through their mutual friend; fellow actor Dominic Cooper. In 2011 the couple had their first child and son. They also have two daughters, born in 2014 and 2017. After becoming the host of The Late Late Show, the family moved to Los Angeles.

In October 2017 James paid $10 million for a mansion in the Brentwood neighborhood of Los Angeles. The seller was "Modern Family" creator Steve Levitan. 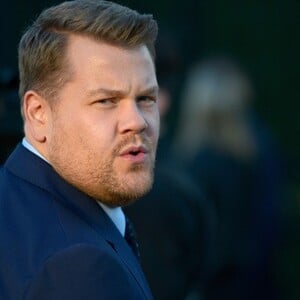