What was James Caan's Net Worth and Salary?

James Caan was an American actor who had a net worth of $20 million at the time of his death in July 2022. Caan made his big screen debut in 1963's "Irma la Douce," then played a dying football player in the 1971 made-for-television movie "Brian's Song," a performance that fetched him rave reviews and an Emmy nomination. His turn as mafia boss Sonny Corleone in 1972 crime drama "The Godfather" put him permanently on the map and earned him an Oscar nod. James had more than 130 acting credits to his name, including "The Gambler" (1974), "Misery" (1990), and "Elf" (2003). He also starred on NBC's "Las Vegas" from 2003 to 2007.

James Caan was born James Edmund Caan on March 26, 1940, in the Bronx, New York. His parents, Sophie and Arthur, were Jewish immigrants from Germany, and Arthur worked as a butcher. James grew up in Queens with brother Ronnie and sister Barbara, and he attended Michigan State University, where he studied economics and played football, and New York's Hofstra University. Caan became interested in acting while attending Hofstra and decided to apply at the Neighborhood Playhouse School of the Theatre. He was accepted and spent five years there, learning from Sanford Meisner and other masters of the craft.

In 1971, Caan was cast as Sonny Corleone in Coppola's "The Godfather," and the film resulted in Best Supporting Actor Oscar nominations for James, Robert Duvall, and Al Pacino. He followed his Academy Award-nominated role with 1973's "Slither" and "Cinderella Liberty" and 1974's "The Gambler," which earned him a Golden Globe nomination. James had a cameo in "The Godfather Part II" (1974) and earned another Golden Globe nomination for 1975's "Funny Lady," the sequel to 1968's "Funny Girl." He then starred in science fiction film "Rollerball" (1975), teamed up with Duvall again for "The Killer Elite" (1975), and played an Army Staff Sergeant in "A Bridge Too Far" (1977). In 1978, Caan tried his hand at directing, and though "Hide in Plain Sight" wasn't a hit at the box office, it earned praise from critics; he also starred in the film. He was offered roles in several films that went on to become hits, including "Close Encounters of the Third Kind," "Apocalypse Now," "Superman," and "The French Connection," but he turned them all down. 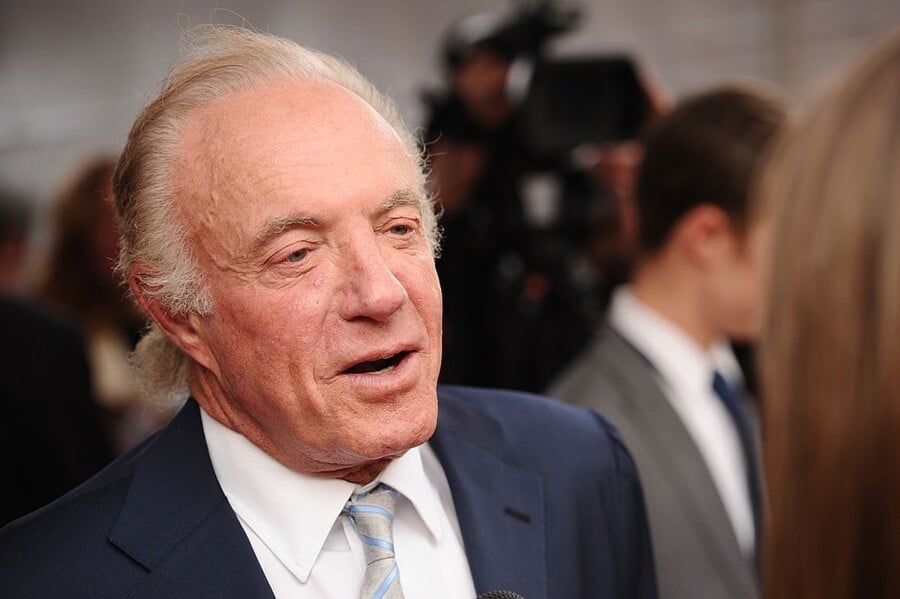 James has been married and divorced four times. He married Dee Jay Mathis in 1961, and they had a daughter, Tara (born in 1964), before divorcing in 1966. Ten years after the divorce, Caan married Sheila Marie Ryan, and they split up in 1977. They welcomed son Scott in August 1976. Scott Caan grew up to be an actor, screenwriter, and director.

Caan was arrested in March 1994 for allegedly pulling a gun on rapper Derek Lee (aka Doc Rapper) during an argument. James struggled with cocaine addiction after his sister's death, and he went to rehab in the summer of 1994. He was an accomplished martial artist, having studied karate for three decades; the International Karate Association named Caan, a 6th degree black belt, Soke Dai, a very prestigious title.

During his 2016 divorce proceeding with Linda Stokes, we learned some very interesting nuggets about James' annual royalty income. According to court documents, in 2015 James Caan made over $1 million just from residuals on past performances. In 2015 he made $140,000 in "Elf" residuals alone, a movie that was 13 years old at that point. The two eventually came to an undisclosed settlement which was finalized in 2017. Caan would later tell TMZ:

"Linda is a beautiful woman who gave me 2 beautiful sons, which helped enrich my life tremendously, and I'll always be indebted to her for that." – James Caan

In 1973, Caan received nominations from the Academy Awards and Golden Globes for his performance in "The Godfather," and he won a Golden Train Award at the 1972 Faro Island Film Festival (along with co-stars Marlon Brando and Al Pacino). James also earned Golden Globe nominations for "The Glory Guys," "The Gambler," and "Funny Lady." Caan was nominated for an Emmy for Outstanding Single Performance by an Actor in a Leading Role for "Brian's Song" in 1972, and he won a Golden Scroll award for "Rollerball" from the Academy of Science Fiction, Fantasy & Horror Films in 1976. He received a Hollywood Film Award for Outstanding Achievement in Acting in 1999 and a Lifetime Achievement Award at the 2003 Florida Film Festival. In 2016, the cast of "The Red Maple Leaf" won an Action on Film Award, and Caan received a star on the Hollywood Walk of Fame in 1978. 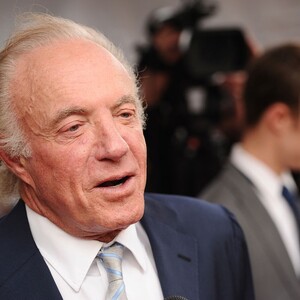