James Buckley net worth: James Buckley is an English actor and musician who has a net worth of $2 million dollars. James Buckley was born in Croydon, London, England, and grew up in Dagenham. He began appearing in school plays as a child and then began taking acting lessons when he was seven.

By age 11, he was booking professional gigs. He began working in the West End, appearing in productions of "Whistle Down the Wind" and "Les Miserables". He began appearing in film and television projects in the early 2000s, and has since gone on to play roles in such productions as "'Orrible", "Teachers", "The Bill", "Holby City", "Skins", "Sold", "Off the Hook", "Comedy Lab", "Rock and Chips", "Everywhere and Nowhere", and "Charlie Countryman". He is most widely recognized for his work as Jay Cartwright on the hit series, "The Inbetweeners" and its two feature film spin-offs. He has been nominated for multiple awards for his work on the show, including a BAFTA for "Best Male Performance in a Comedy Role". 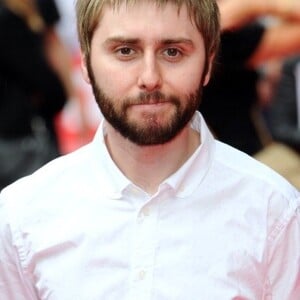