James Bobo Fay net worth: James Bobo Fay is an American reality television personality and commercial fisherman who has a net worth of $400 thousand. James Bobo Fay was born and raised in Manhattan Beach, California. Fay is best known for being a cast member on the Animal Planet reality TV series Finding Bigfoot since 2011.

Bobo has been searching for Bigfoot since the 1980s and is a field caller. Due to Fay's size and stature he often stands in for Bigfoot in reconstructions. He is known for sporting his "Gone squatchin" hat. He has been working with fellow Finding Bigfoot cast member Cliff Barackman since before the show debuted. Bobo worked as a logger on Native American crews to gather their knowledge on Bigfoot. He also worked building roads and as a commercial fisherman to learn more about Bigfoot and makes his living as a fisherman in Eureka, CA. 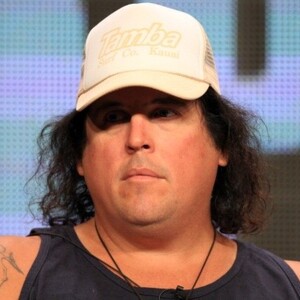