James Avery net worth: James Avery was an American actor who had a net worth of $3 million. James Avery was born on November 27, 1948 in Virginia. He was probably most famous for playing the role of Judge Philip Banks on the NBC sitcom The Fresh Prince of Bel-Air. The show, which starred an up and coming Will Smith, aired 148 episodes across six seasons from September 1990 to May 1996.

In addition to his work on Fresh Prince, James Avery appeared in dozens of movies and television shows in a career that stretched more than three decades. After being born in Virginia, Avery moved with his family to Atlantic City where he was raised. He served in the Navy and was sent to Vietnam between 1968 and 1969 directly after graduating from high school. After the Navy, Avery moved to San Diego to pursue a career in writing poetry and television scripts. He provided the voice of Shredder on the original Teenage Mutant Ninja Turtles cartoon series. James Avery died on December 31, 2013 at a hospital in Glendale, California from complications related to open heart surgery. He was 65 years old. 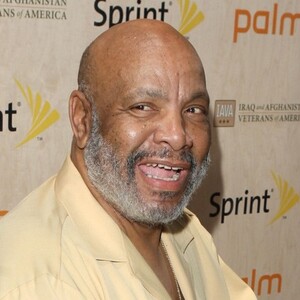