How much is Jamal Mixon Worth?

Jamal Mixon net worth: Jamal Mixon is an American actor who has a net worth of $400 thousand. Jamal Mixon was born in June 1983. He is best known for playing the role of Ernie Klump, Jr. in The Nutty Professor film series. Jamal is the younger brother of actor Jerod Mixon. Jamal Mixon made his debut starring in the movie The Nutty Professor in 1996. He had a recurring role as Alan in the television series The Parkers in 2002. Mixon has also starred in the movies How to Be a Player, Bulworth, Beverly Hood, Nutty Professor II: The Klumps, The Cookout, Gridiron Gang, Paul Blart: Mall Cop, Steppin: The Movie, and White T. He has also appeared in episodes of the TV series Malcolm & Eddie, Moesha, The Good News, George Lopez, and The Big Leaf. 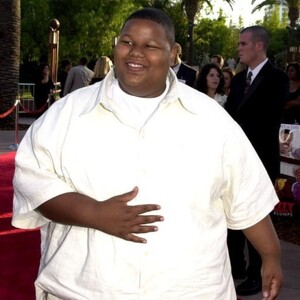