Jaleel White Net Worth: Jaleel White is an American actor and screenwriter who has a net worth of $8 million. White is most widely recognized for the role of Steve Urkel on the hit sitcom, "Family Matters," which ran from 1989 to 1998. Originally meant to be a one-time appearance, Steve Urkel became a cultural phenomenon and spawned the popular catch phrase "Did I do that?". He went on to appear in 204 of the show's 215 episodes. At his peak of the show, Jaleel earned $180,000 per episode, roughly $4 million per season. After adjusting for inflation, that's the same as earning $300,000 per episode today, roughly $7 million per season today.

Early Life: Jaleel White was born Jaleel Ahmad White on November 27, 1976, in Culver City, California. His mother, Gail, was a homemaker, and his father, Michael, was a dentist; after Jaleel got involved in acting, Gail became his manager. White studied at John Marshall Fundamental High School and South Pasadena High School and graduated from UCLA with a film and television degree in 2001.

Career: After his preschool teacher suggested that he try acting, Jaleel began starring in commercials at 3 years old, including a Jello-O pudding pops commercial with Bill Cosby. In 1984, he had a guest role on "The Jeffersons" and was cast as Rudy on "The Cosby Show," but the part went to Keshia Knight Pulliam when Cosby decided the character should be a girl. In 1985, White appeared in television film "Kids Don't Tell" and all 18 episodes of the CBS sitcom "Charlie & Co.". He went on to appear in "The Disney Sunday Movie" in 1986 and "Mr. Belvedere," the "Good Morning, Miss Bliss" pilot, and "Jay Leno's Comedy Hour" in 1987 before landing the iconic role of Steve Urkel on "Family Matters" in 1989. Audiences loved Jaleel's portrayal of the Winslow family's nerdy neighbor, and he appeared in 204 episodes, sometimes playing Stefan Urquelle (Steve's suave alter ego) and Myrtle Urkel (Steve's cousin). Urkel's popularity led to a doll and Urkel-Os cereal, and White reprised his role on "Full House" and "Step by Step" in 1991 as well as the 2019 animated film "Scooby-Doo and Guess Who?" Jaleel also wrote 2 episodes of the sitcom: 1993's "Grandmama" and 1996's "Home Again." 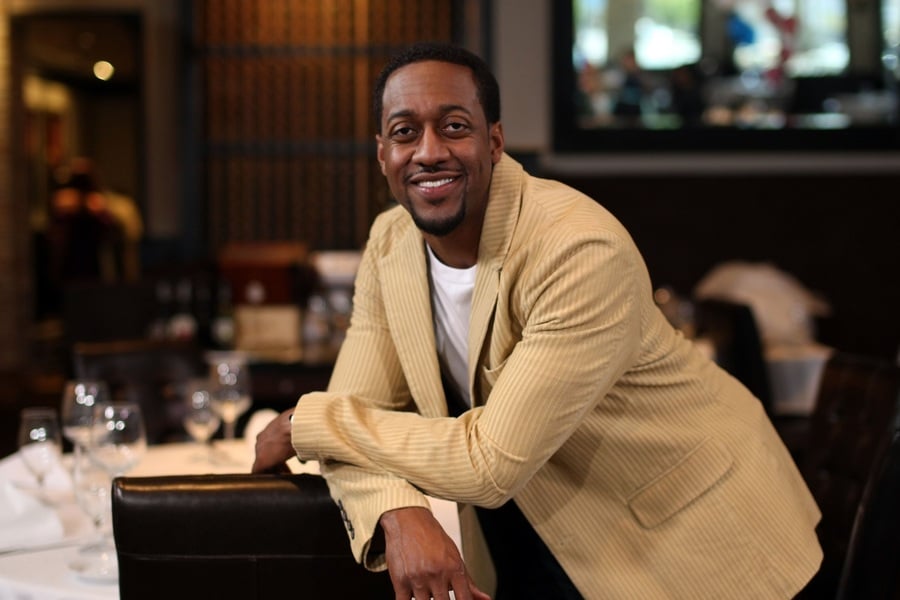 Personal Life: In 2009, Jaleel welcomed a daughter, Samaya, with then-girlfriend Bridget Hardy. In 2010, Hardy alleged that White hit and shoved her when she confronted him with her suspicions that he was unfaithful, but he has denied the allegations and says that they were spurred on by the former couple's custody battle.

Awards and Honors: White was nominated for a Young Artist Award for his guest appearance on "The Jeffersons" in 1985 and for his supporting role on "Charlie & Co." the following year. In 1991, he won the Young Artist Award for Outstanding Young Comedian in a Television Series for "Family Matters." Jaleel has been nominated for 4 NAACP Image Awards for his performance on "Family Matters," winning in 1994, 1995, and 1997. He was also nominated for a Nickelodeon Kids' Choice Awards for Favorite Television Actor in 1996. In 2017, White was presented with the Global Humanitarian Medal of Honor in Memoriam of Theodor Seuss Geisel at the Disney Motif Awards. 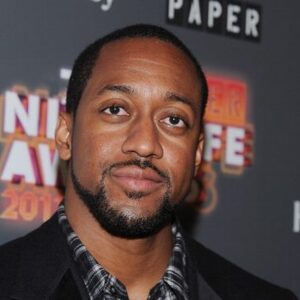